Friday’s isn’t just the start of the weekend but now also heralding the first dose of my weekly crack drama Goblin. Last week’s first two episodes already broke the premiere ratings record for cable network tvN last held by the wildly successful Answer Me 1988, episode 1 got 6.32% ratings while episode 2 jumped to 7.9%. That increase now seems like chump change now that the ratings for this Friday’s episode 3 are out – the drama increased an incredible 4.6% to reach 12.47%. On cable, no less!

Screenwriter Kim Eun Sook‘s success streak continues despite moving to cable, and for me personally Goblin is richer in story and pathos even with three episodes aired than any drama she’s written since City Hall. I laugh so much and the 90 minute extra long airing time just whizzes by. It’s not even the romance which is developing nicely in both sense and sensibility, I love pest Duk Hwa being the bromance third wheel and all the bickering between the roomies that’s masking their eternal loneliness. This drama is just love. 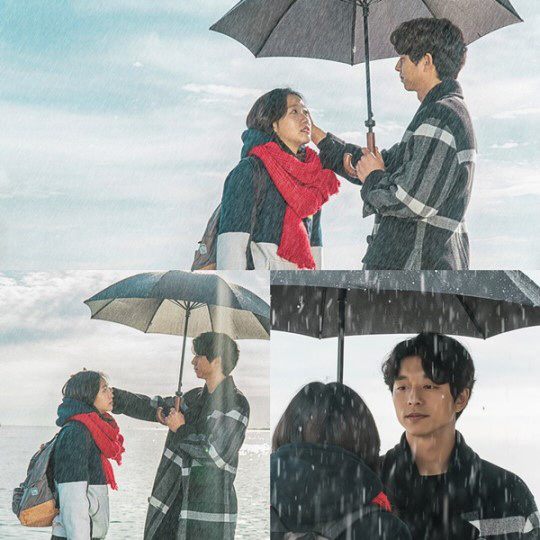