Yesterday’s ratings for the Monday prime time K-dramas were on TMnS because AGB was not available and I always report AGB just for consistency, In this case the AGB ratings are out for both Monday and Tuesday airings and the major shocker is just how high the ratings for time slot leader Defendant is. The SBS legal thriller drama brought in 17.3% AGB nationwide for Monday night, a 2.4% increase from last week, and Tuesday’s episode went up another 1.4% to 18.7%. It’s predecessor Romantic Doctor, Teacher Kim did not break 18% ratings until episode 6 so this is really a huge win for Ji Sung, also taking into account the failure of his last drama Entertainer. Though I don’t know if viewers are tuning into Defendant because it’s so good, or because the competition is weak. 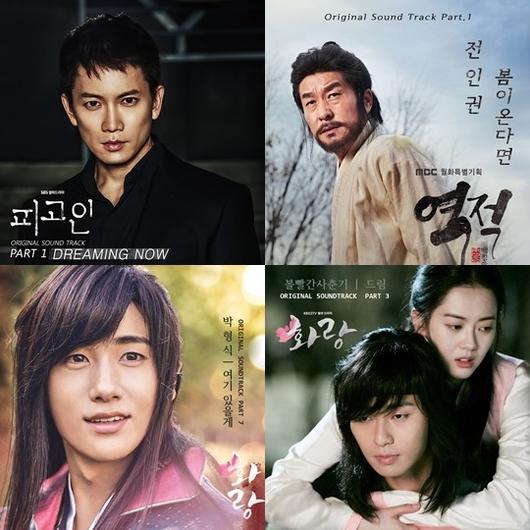 On the other two networks, Monday night Hwarang actually had the lead over Rebel: The Thief Who Stole the People. Hwarang got 9.7% AGB nationwide to Rebel’s 8.9% premiere ratings, but on the second night the ratings switched around with Rebel coming in second at 10% and Hwarang dropping to third at 9.1%.