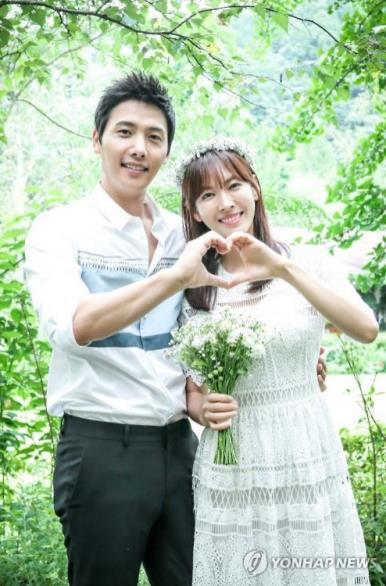 A real wedding has been confirmed following a reel wedding that brought the couple together. Actress Kim So Yeon and her actor boyfriend and drama costar Lee Sang Woo have announced their upcoming wedding this June. They news comes six months after the thirty-something couple confirmed their relationship in September of 2016, which was shortly after they wrapped filming on weekend drama Happy Home where they played the OTP. I’m so happy for them and can only imagine that this entire scenario comes across as an too perfect drama script except they really do seem to be in love and have good heads on their shoulders to marry less than a year into a relationship. Congrats to the very lovely couple and looking forward to seeing engagement and wedding pics!