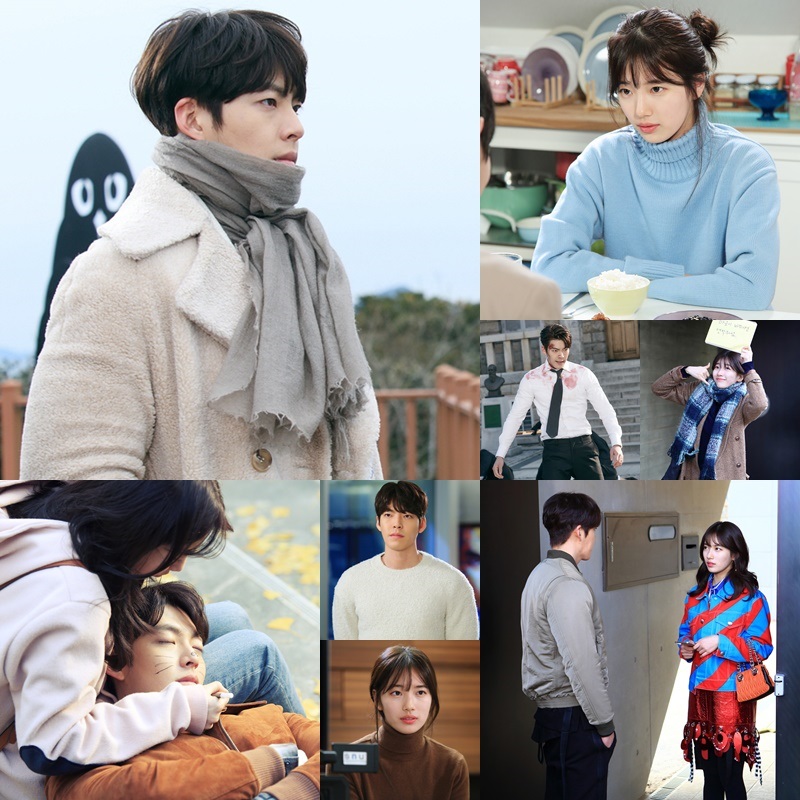 Screenwriters are human like any other and encounter their own limitations from time to time. That makes certain hitmakers all the more impressive, but also provides cushion for when a product doesn’t turn out a success. Melodrama queen Lee Kyung Hee‘s last high profile drama Uncontrollably Fond turned out to be less uncontrollably addictive for viewers and also lacking in much fondness from the critics. It wasn’t bad per se, but stray lackings here in there in every department from acting to writing to directing to editing made the drama hard to watch smoothly, ergo hard to fall in love with. I still love Lee Kyung Hee because the end of Uncontrollably Fond tugged at my heartstrings in only that raw visceral way she manages to do, and two episodes of greatness is more than enough for me to keep my fondness for her. K-ent is reporting that agency JYP is working with Lee Kyung Hee on her next drama, which is super weird because JYP already cast it’s most famous female star Suzy in Uncontrollably Fond, unless that’s where the connection was made. 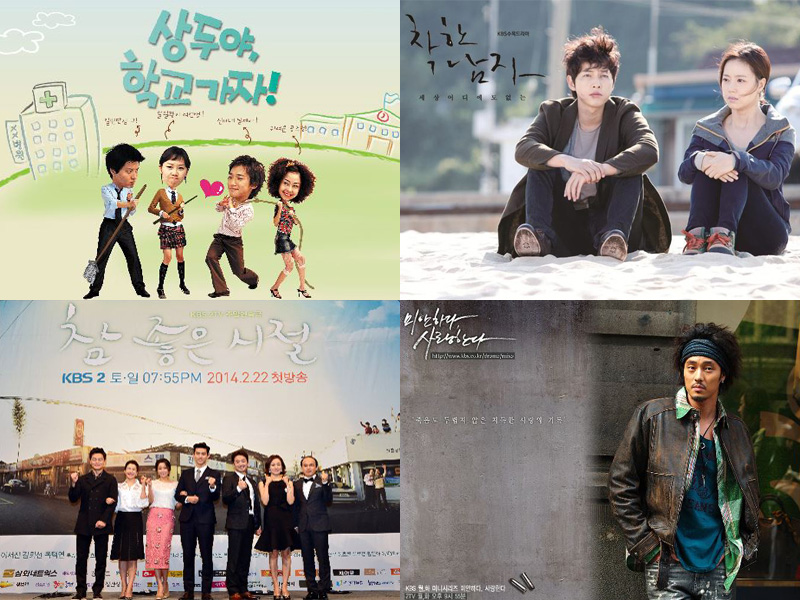 No word yet on the exact nature of the project but I’m guessing it’s a melodrama, har har. I hope JYP doesn’t cast it’s roster of less than impressive acting talent inn this drama other than in supporting roles, I need two leads that hold their own and spark wildly with each other to sell the types of tortured romance that make Lee Kyung Hee dramas so gripping.