And it’s a wrap for the young and successful drama cast of the MBC sageuk Ruler: Master of the Mask, with the run scheduled to end next week and the production already ahead of the usual live filming schedule were scenes are being filmed mere hours before airing. The adorable and talented leads Yoo Seung Ho, Kim So Hyun, L, and Yoon So Hee attended the drama wrap party and it’s a testament to their energy and vigor that all four look bright and beautiful when normally drama leads at a drama wrap party look like death warmed over due to working a grueling three months of filming. Whether drama character dopplegangers Yoo Seung Ho and L intentionally coordinated their couples outfit of t-shirt, blue patterned button down, and jeans or just happened to show up looking so similar with a dash of inversion (Yoo Seung Ho with the black t-shirt and black tennis shoes while L went for white in the same combo), I appreciate the sympatico. Congrats to the drama for leading the Wed-Thurs ratings during its entire run! 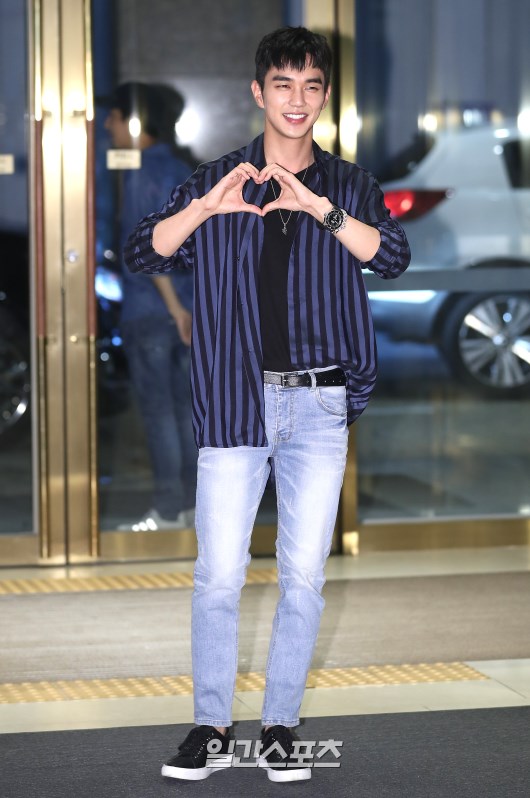 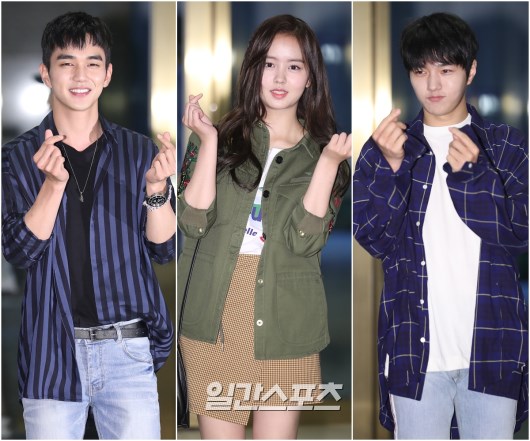