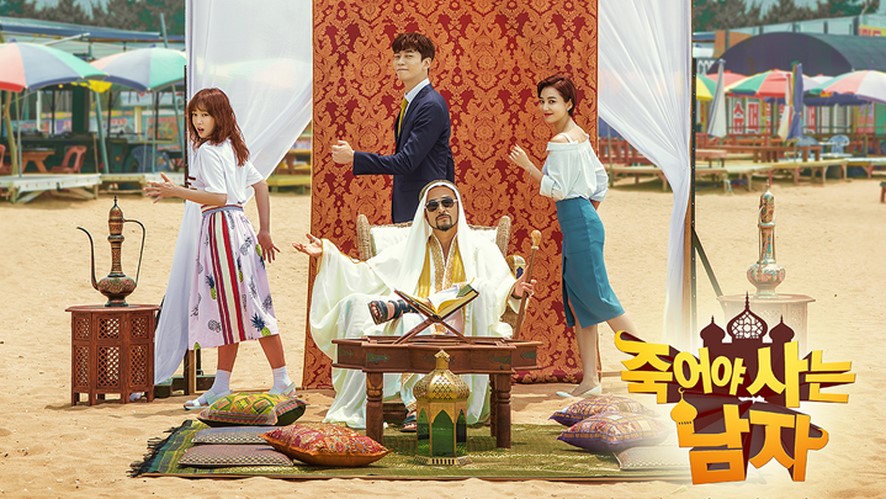 Holy epic fail on the part of MBC with it’s latest Wed-Thurs offering The Man Who Dies to Live, a drama I wasn’t even planning on watching until the uproar over the first two episodes elevated interest. Now I still don’t want to watch it but for a different reason, the reason behind so much anger and offense taken by Muslim and/or viewers from the Middle East over how the drama depicts those cultures and practice of the Muslim faith.

In short, the drama has Choi Min Soo playing a South Korean man presumed dead for decades who in fact is living a wealthy comfy life in a fictional Middle Eastern kingdom until circumstances send him back to Korea where the rest of the drama is about his reconciliation with his now grown daughter. The first two episodes have understandably garnered the ire of some viewers for its offensive, incorrect, and/or stereotypical depictions of Middle Eastern life and certain practices of the Muslim faith.

MBC has responded that it meant no offense or disrespect and this whole drama is fictional including the fictional Middle Eastern kingdom depicted so asks viewers not to get upset. I’ll leave it for each individual viewer to be frustrated or ok with this drama which will continue airing despite this thread of negative feedback, especially as it’s currently the ratings leader in the time slot over Seven Days Queen and Reunited Worlds.