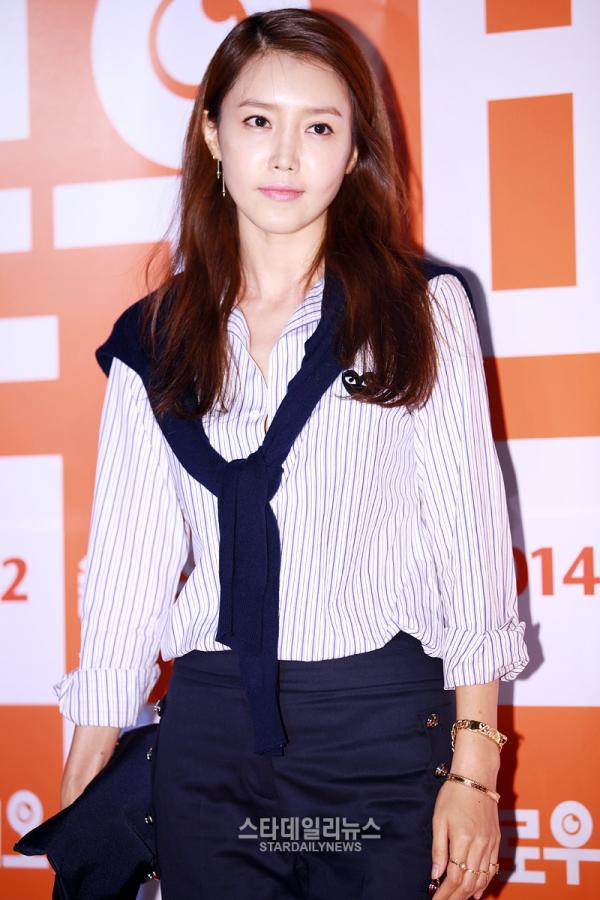 The casting for the K-drama remake of US legal show Suits is suiting up just right even if there’s still many elements to do right if this project wants to avoid the predilection for K-drama remake fail. The latest casting news is that Chae Jung Ahn has been offered a role in Suits, joining already confirmed male leads Jang Dong Geun and Park Hyung Sik. I love her acting since Prime Minister and I and continued into Yongpal where she was wholly underused. She’s got a composed but playful onscreen presence even if she’s asked to play bitchy or conniving, a bit like Lee El‘s style. With her lined up as a secretary at the law firm I feel the production definitely has a smart eye to finding the right K-ent talent for the Suits characters. 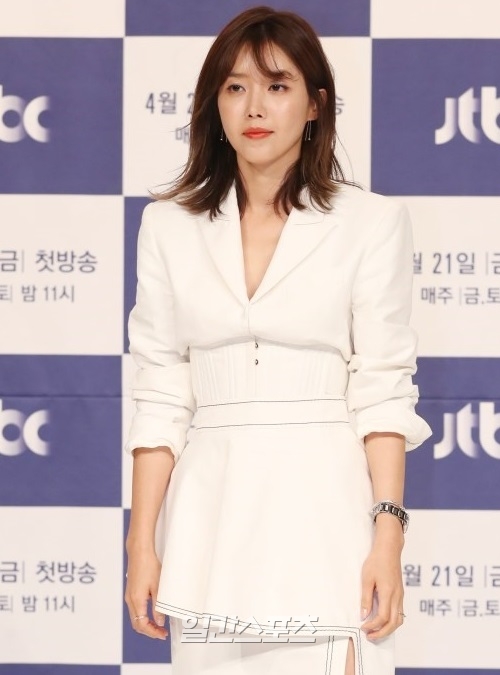