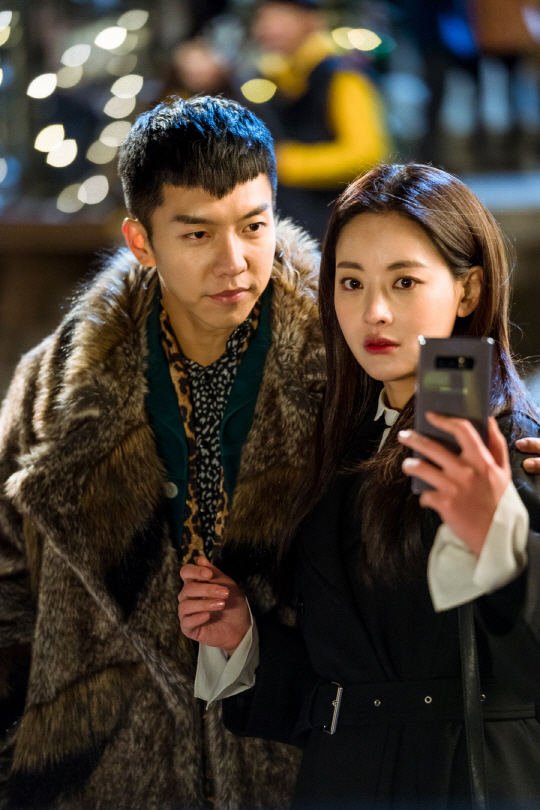 I don’t recall a K-drama fraught with so many mishaps, and so soon after premiering. Wolf had to be halted after airing a few episodes when leads Eric and Han Ji Min got hurt in a stunt car accident and it was never finished, so hopefully the same does not happen with Hwayugi (A Korean Odyssey) and more importantly the drama films smoothly for the rest of its run in terms of keeping the production team and cast all healthy and safe. As of today, production is halted on the drama as the department of labor investigates the working conditions that caused one crew member to be hurt and hospitalized after falling off a ladder and more recently another crew member tripped on the stairs and hurt his ankle.

Episode 3 will not be aired this weekend and will be pushed back to next weekend Saturday January 6th, and episode 4 was already delayed to that first weekend in January and will now air Sunday January 7th. This weekend is the last few days before the New Year holidays so I’m glad everything is grounded to a halt and that whatever issues are plaguing the set and production schedule get sorted out and addressed so that things can properly resume for the sake of producing a drama where no one gets hurt behind-the-scenes and there are no further airing difficulties.