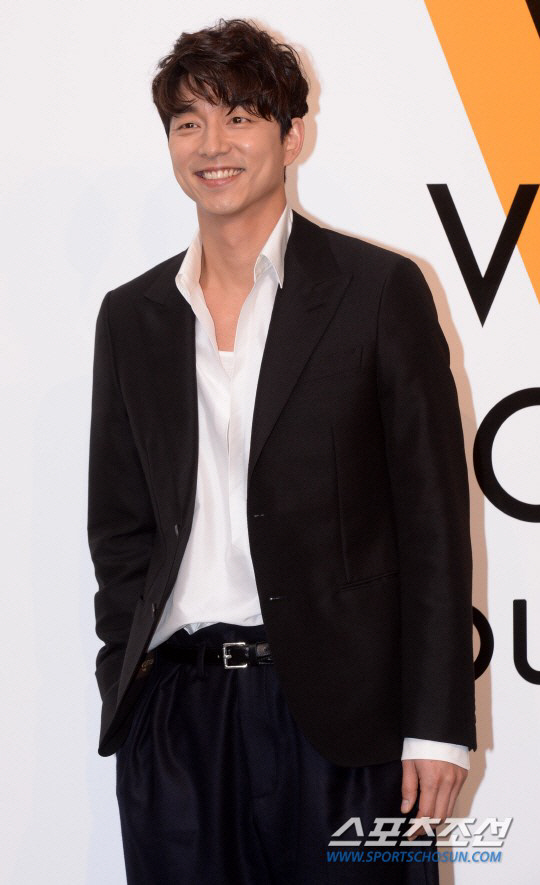 An entire year and a half without a movie, and also an entire year without a drama on top of that, and still top Hallyu star Gong Yoo leads off the first 2018 Korean movie star poll rankings ahead of two heavyweights. Coming in second place is Ha Jung Woo starring in the biggest box office hit drama in years with Along With the Gods, with third place being Kang Dong Won who had a cameo in hit movie 1987 last December and is ramping up for the mid-February release of his upcoming movie Golden Slumber. Beyond the top three behemoth stalwarts of Korean movie stars, the remainder of the January 2018 rankings are Kim Tae Ri in 4th, 5th place being her Mr. Sunshine male lead Lee Byung Hun, 6th spot goes to Park Seo Joon, teen actress Kim Hyang Gi from Along With the Gods in 7th and another Along star Cha Tae Hyun in 8th, with Son Ye Jin in 9th and Lee Jong Seok in 10th place for the top ten. 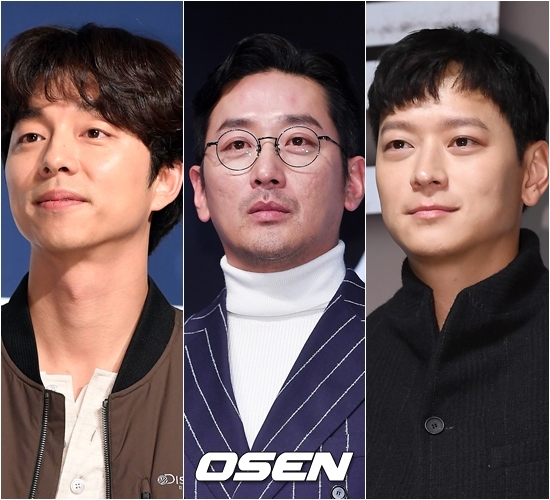