At this point I’ll believe when he signs on the dotted line, or maybe when he actually starts filming. In the last 6 months Hyun Bin has now been attached to three different K-dramas as the potential leading man. First he was discussed as the leading man along with Jang Dong Gun in sci-fi drama City of Stars. Recently his name was raised as being offered the leading man opposite Park Shin Hye for Fox Bride Star. And now his agency has confirmed that he’s being courted for the male lead in K-drama Memories of Alhambra. The action sci-fi drama is from the screenwriter of W: Two Worlds with the PD of Secret Forest and is about a director of an investment company who travels to Spain and checks into a cheap motel run but the female lead who is formerly a guitar player, and the two get tangled into a strange occurrence. I don’t know if Hyun Bin will accept this drama so until he decides I’ll sit back and enjoy his super good looking look at the airport heading out of Korea this week. 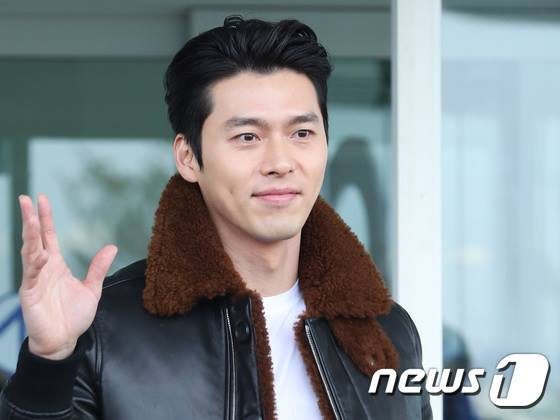 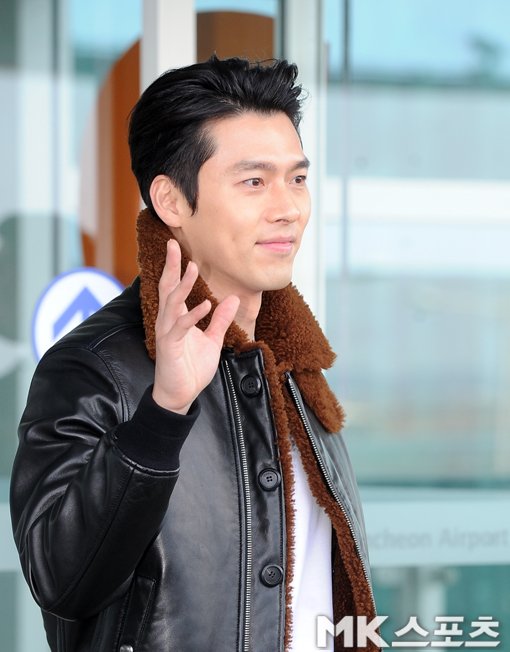 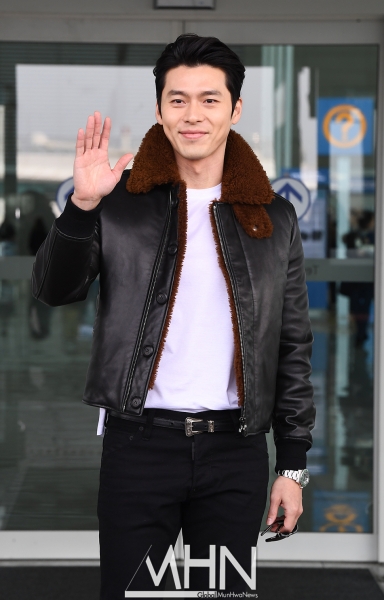