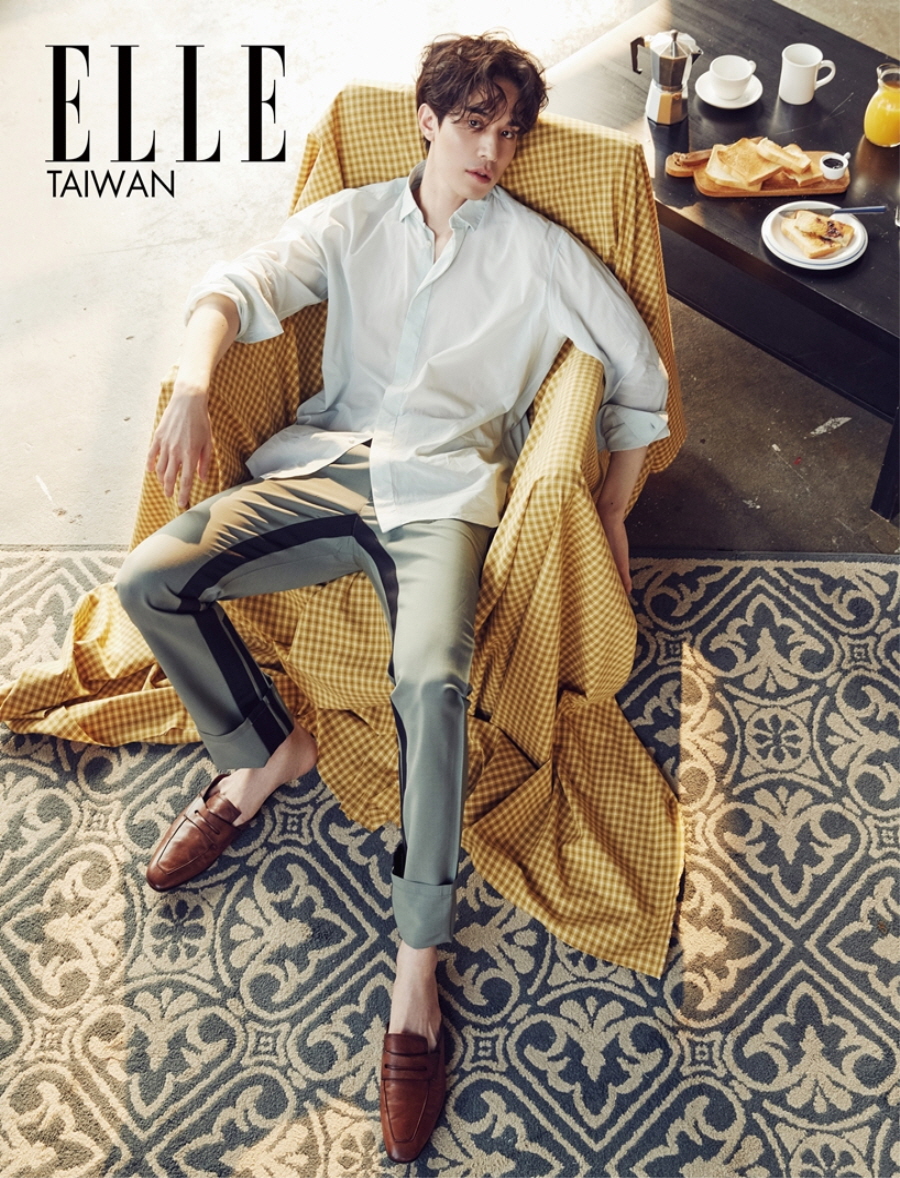 It’s hilarious what a few days late posting something can totally change the context. Lee Dong Wook is in the March 2018 edition of Elle Taiwan released a few days ago, and I had the pictures pending a post write up when suddenly all K-ent hell broke loose (in a good way) with news that he was dating immensely popular actress-singer Suzy. Suddenly he’s not just the Grim Reaper on his second career resurgence, he’s also now the guy dating Suzy. Neither one overshadows the other and is more of a fact that he’s now part of a high profile K-ent celeb couple. These pictures in Elle Taiwan are on the quirky side which seems to fit Lee Dong Wook like a love, how his Grim Reaper could be solemn and supremely weird at the same time. 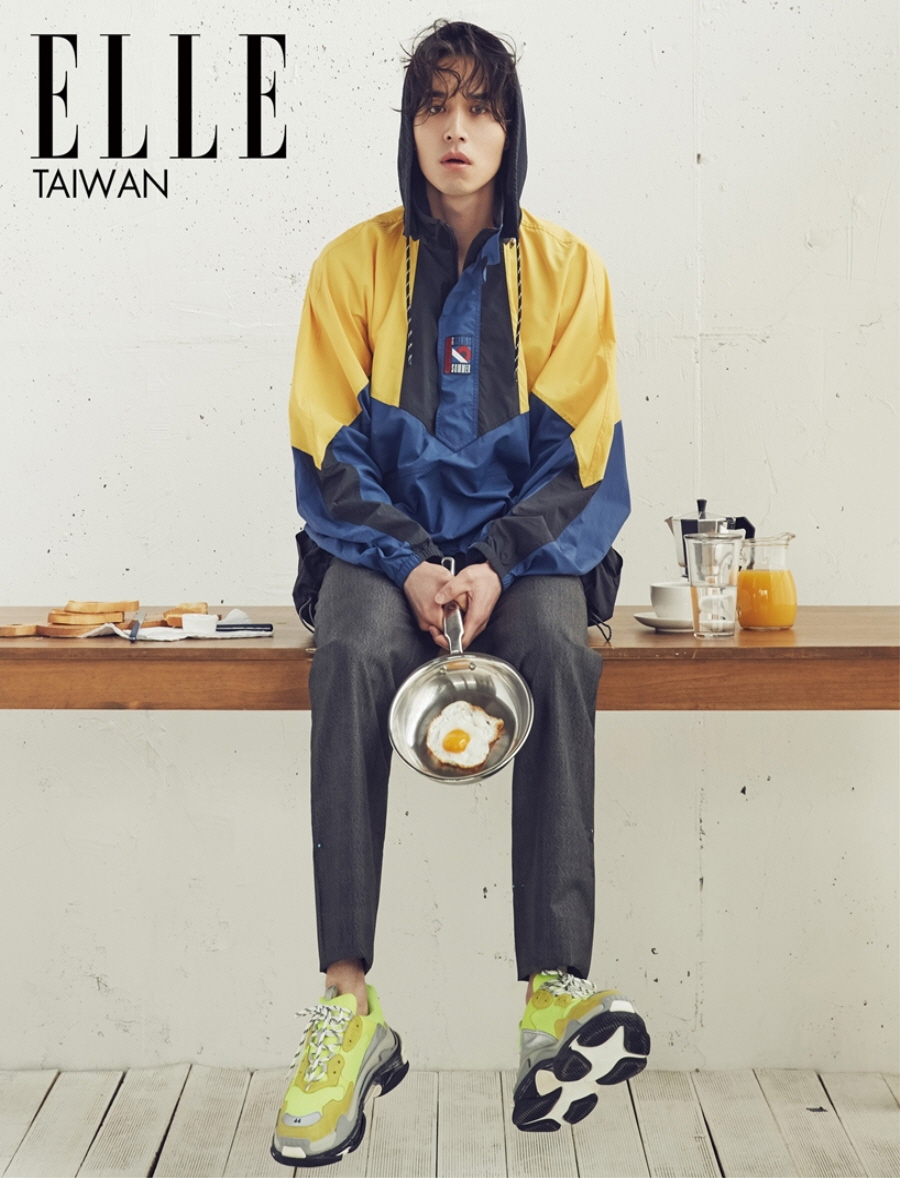