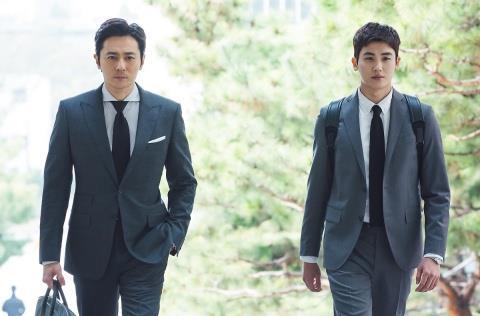 My drama watching has been sidetracked still with more J-dorama goodness but on the K-drama side it’s sporadic and not the usual prime time fare that I usually watch. The Wed-Thurs time slot is making moves with the second week of new arrival Suits on KBS, with the drama growing from the premiere week of 7.4% to 9.7% this Wednesday. It widens the gap with SBS drama Switch: Change the World averaging around 6.5% with KBS melo Let’s Hold Hands Tightly and Watch the Sunset bringing up the rear around 3.2% for its average ratings. The initial week reviews for Suits were across the board but it sounded like the style adapted from a US show needed more time to really gell. Looks like it has in its second week so congrats to Jang Dong Gun and his little younger-me male lead Park Hyung Sik, hopefully it can hold the lead when new arrivals The Undateables and Come and Hug Me arrive in the coming weeks. 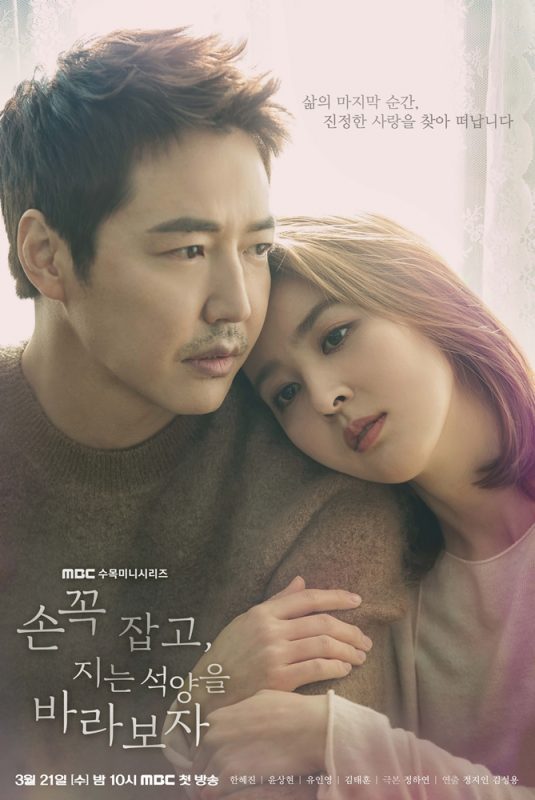 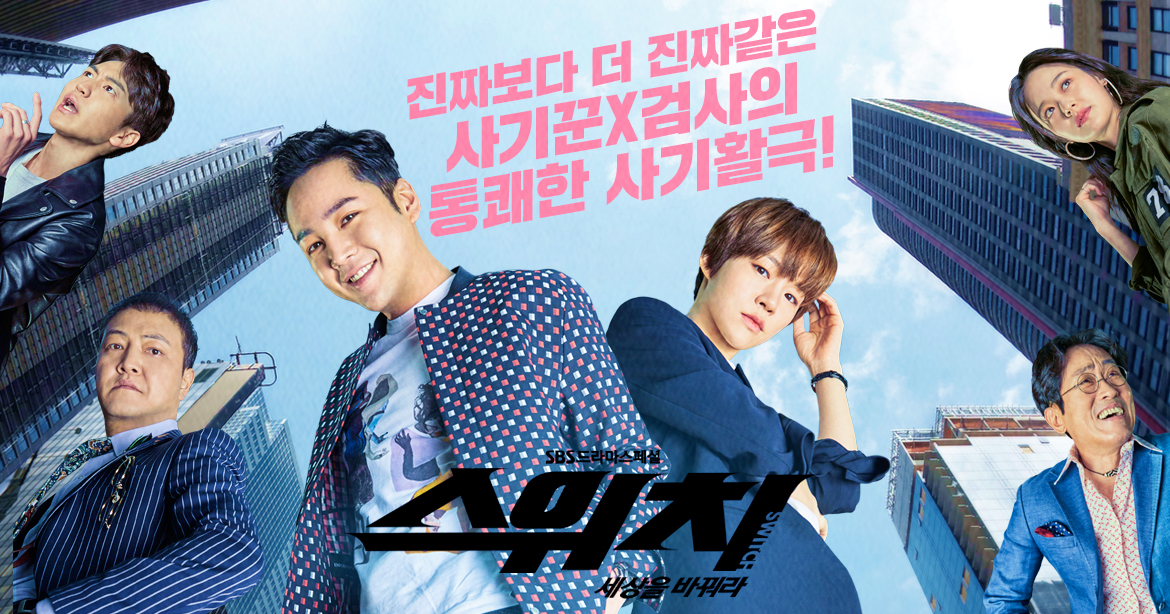