Please drama gods do not make Lee Dong Gun the bad guy in upcoming jTBC drama Sketch. I can handle him being the antagonist/nemesis to Rain’s male lead but not the ultimate big bad, because I need the two to join forces later on after overcoming initial disagreement with each other. The reunion of the two male leads from Sang Doo, Let’s Go to School needs to satisfy my bromance bone and not toss them into the frame broiler of trying to kill each other. Sketch has the supernatural element of female lead Lee Sun Bin being able to see three days into the future and sketch out a murder scene, sounds like recent dramas like Children of the Lesser God and Black in how the female lead has special sight abilities. The drama premieres at the end of May on Fri-Sat time slot following Pretty Noona Who Buys Me Food. 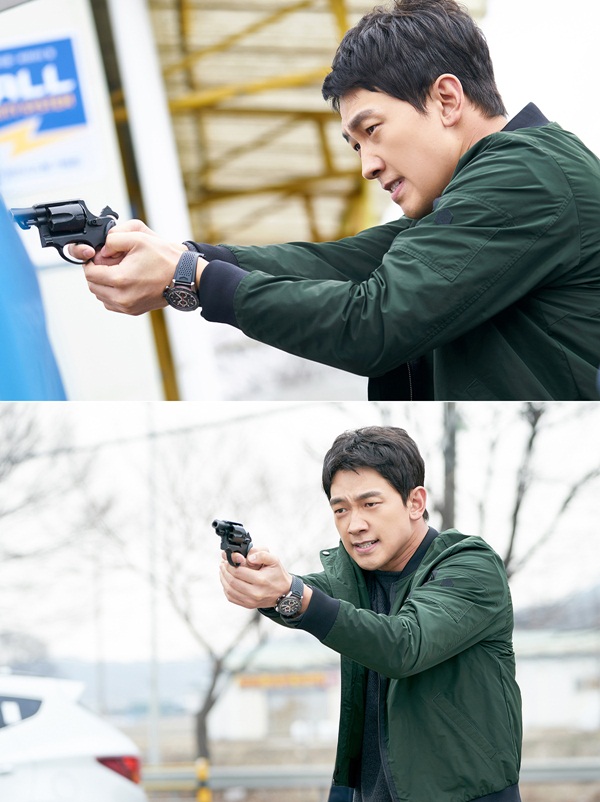