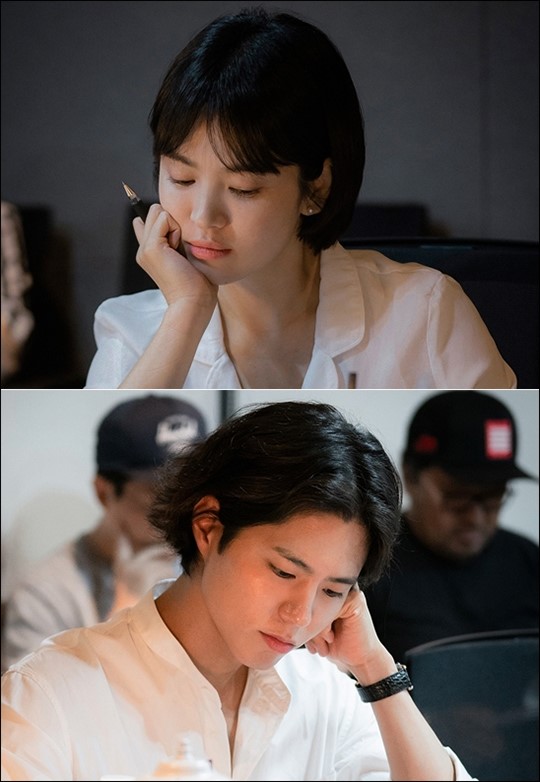 The titular Boyfriend, and his onscreen girlfriend, sat across from each other at the script reading for the upcoming tvN drama. Park Bo Gum and Song Hye Kyo are currently in picturesque Cuba filming the overseas location shoot portion of the drama and tvN released the script reading stills from last month as the cast gathered to run through their lines. I’m still sad for the hairstyles of both leads, Song Hye Kyo going sort with a pared in bob and Park Bo Gum going long with a shaggy mushroom, and seeing them in the same frame doesn’t give me the visual comfort that they will be believable as romantic partners onscreen. With that said, it’s all about the story because I know when push comes to shove each is capable of bringing it. Boyfriend is directed by the PD of Incarnation of Jealousy and Hyde, Jekyll, Me with the script by the screenwriter of Entertainer and Pretty Man (Bel Ami). 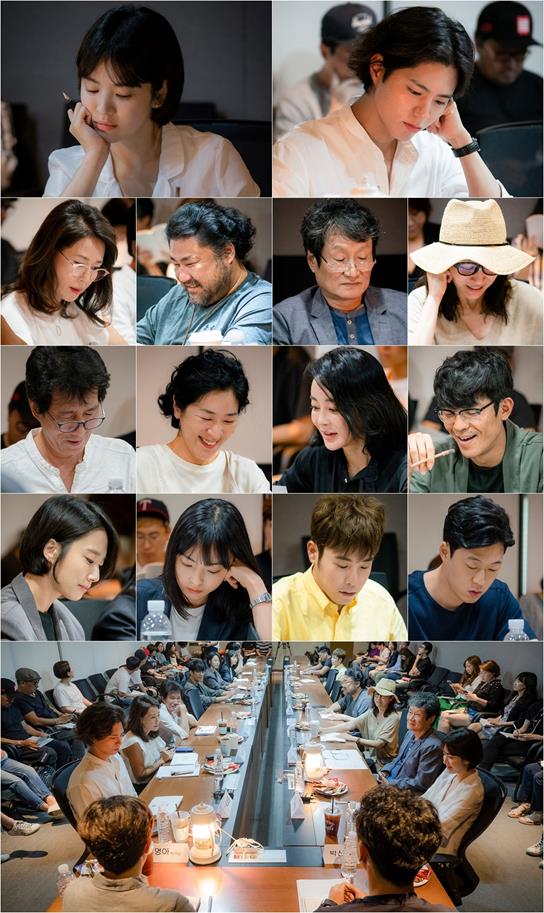 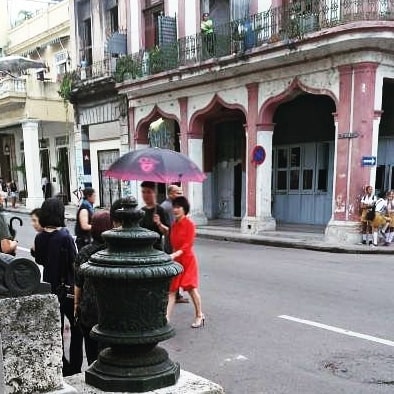 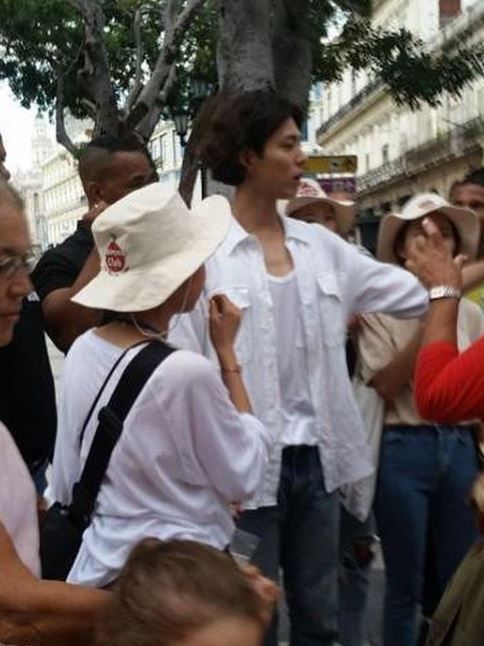