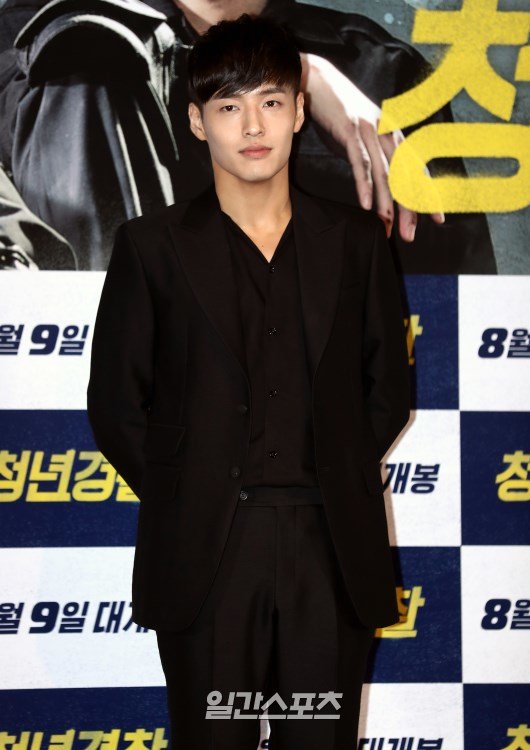 I wrote about the current and coming K-actor military discharges and now there’s another news about a casting already lined up for a talented male lead. Kang Ha Neul has been offered the male lead role in warm and mysterious drama Camellia Blooms which has been linked to Gong Hyo Jin as the female lead. There’s actually three male leads – a good guy, a bad guy, and a petty guy – who all fall for the female lead who is a single mom running a bar called Camellia. Directing is the PD of Uncontrollably Fond and Are You Human, Too, with the script penned by the writer of Fight For My Way (Third Rate My Way). Kang Ha Neul totally reminds me of a younger Jo Jung Seok with the multi-talented acting and musical singing and he had great chemistry with Gong Hyo Jin in Incarnation of Jealousy so I’ll keep my mind open if the casting for Camellia Blooms ends up being this proposed pairing. 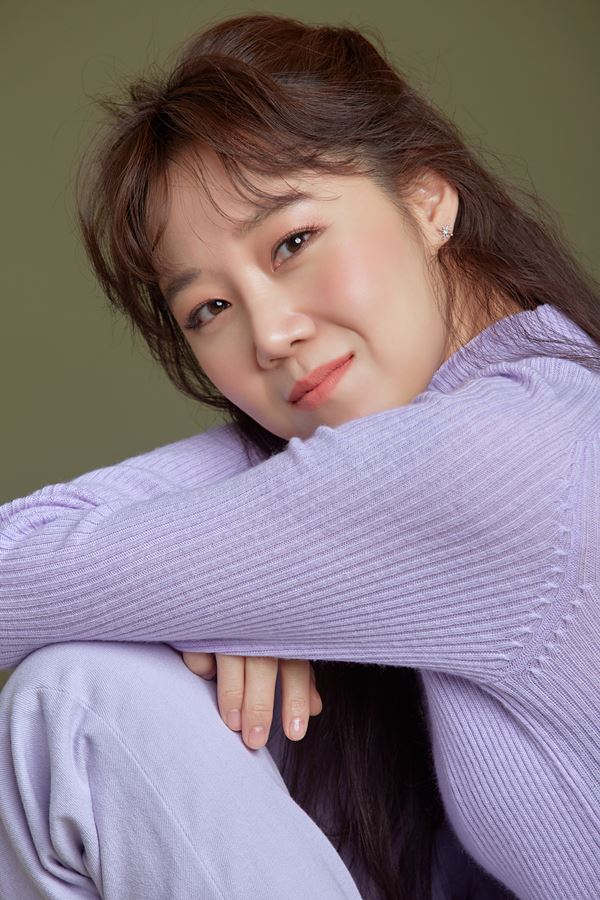