Looks like K-actor Ji Chang Wook is not climbing aboard a spaceship headed for the star but will instead climb into a cryogenic pod to get frozen. The mere days from military discharge actor has confirmed his first army project as the K-drama Melt Me over the other offer to headline City of Stars. The drama is penned by the screenwriter Baek Mi Kyung of The Miracle We Met, Women of Dignity, and Strong Woman Do Bong Soon, and it’s the latter drama that I think sounds like what Melt Me is going for, a bit of fantasy in a humorous romance tale with some intrigue. Ji Chang Wook will played a variety show PD with exacting standards and impeccable looks who was supposed to be flash frozen for 24 hours in a stunt and end up defrosted 20 years later. He’ll wake up alongside the female lead who has also experienced the same thing, and together they find love while needing to keep their core temperature at 27.5 degrees Celsius. Sounds cool to me! 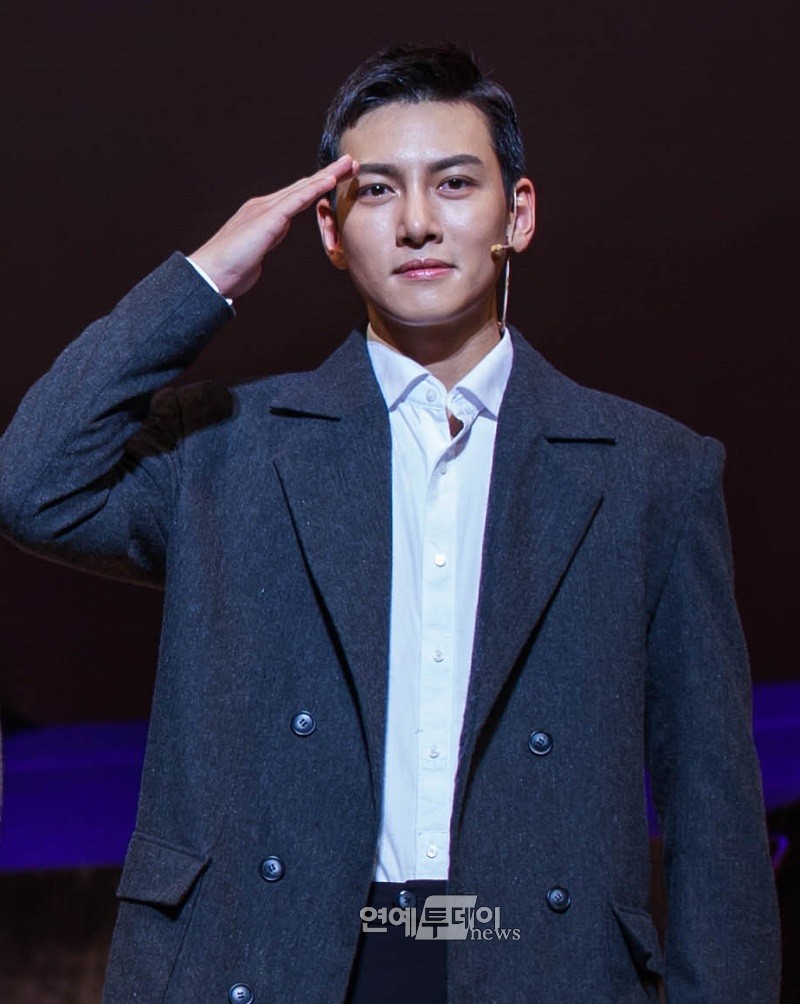