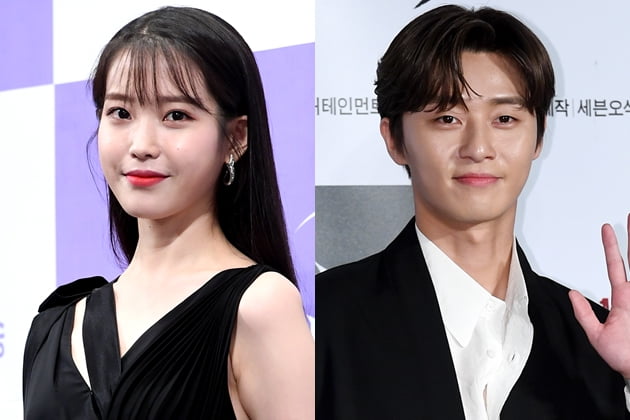 This is a really big casting win for young actor Park Seo Joon and IU. He was cast earlier and now she’s also confirmed for the upcoming movie Dream by the hit making director of 2019’s highest grossing South Korean film Extreme Jobs which is also the second highest grossing Korean movie of all time. I watched that movie on the plane and it was so entertaining and well crafted all around. Both Park Seo Joon and IU are riding acting career highs with smart picks in dramas and movies the last few years so hopefully this will turn into another successful project.