Time really does lessen any scandal and none more notable that the relationship of award winning South Korean director Hong Sang Soo and his muse and girlfriend K-actress Kim Min Hee. When their cheating scandal erupted three years ago, all the attention and castigating was against him for being a husband who cheated on his long suffering wife and her as the ingenue who seduced him to stray from his vows. He’s since tried to divorce his wife MANY times and each time it was denied by the court, consider it weird South Korean law because most countries have no fault divorces where one party can keep another in a marriage. Regardless Hong Sang Soo and Kim Min Hee have kept on dating and this week the frequent movie collaborators were in Germany for the Berlin Film Festival where their new movie The Woman Who Ran was premiered to really positive reviews. Art and life continues to go on. 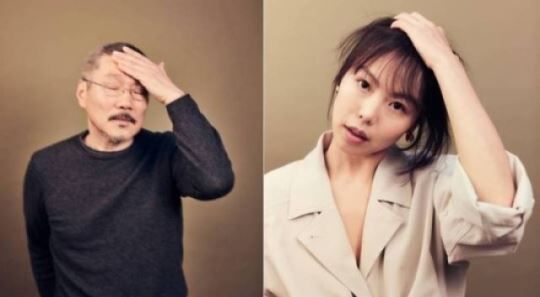