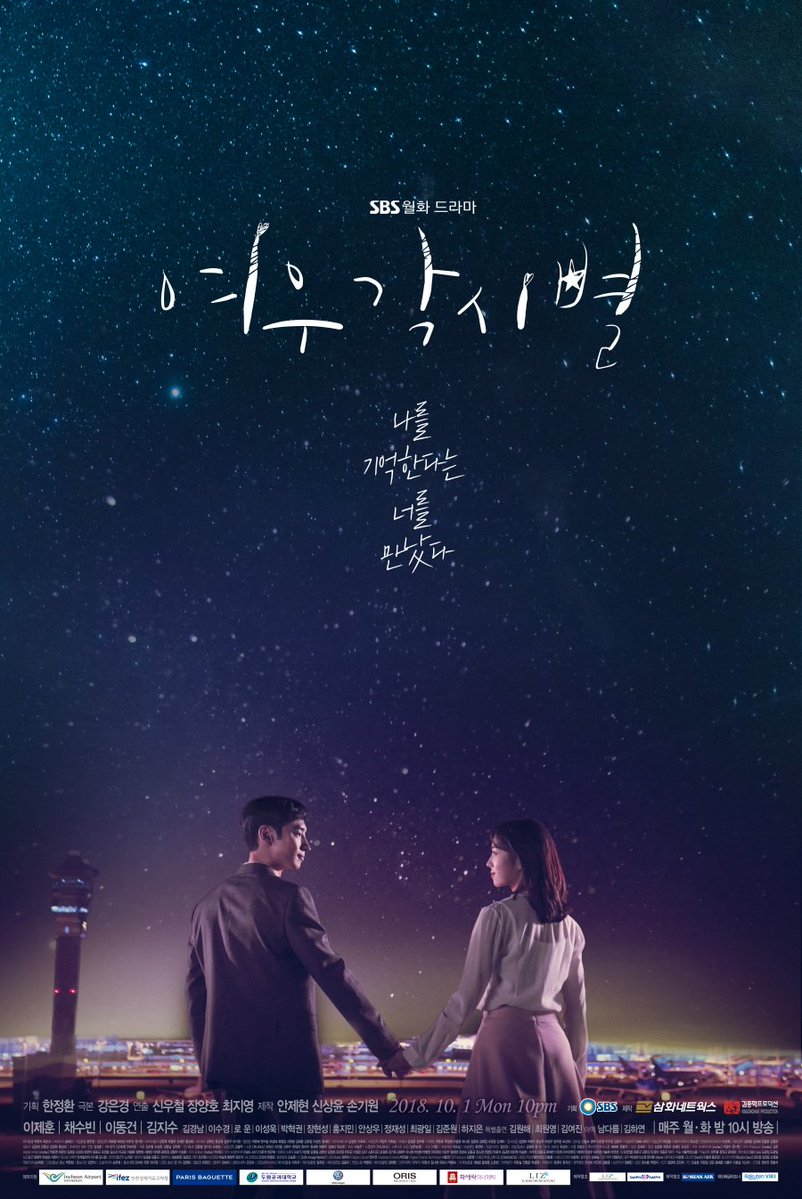 The transformation of the SBS K-drama with the Korean title Fox Star Bride wasn’t complete yet despite the commencement of filming but now is with a final gift of a different English title. It’s called Where Stars Land and the drama poster has stars galore as leads Lee Je Hoon and Chae Soon Bin hold hands with the lit up Incheon Airport before them. Because this week is Chuseok (Mid-Autumn festival), SBS is not premiering Where Stars Land in the now empty Mon-Tues time slot after Thirty But Seventeen ended last week, with the drama arriving on October 1 after countless changes including drama concept, title, and multiple actors and actresses offered the leads. It actually looks sleek and solid but also nothing thrilling (so far) to lure me to watch but I’ll check in if the early reviews are good. END_OF_DOCUMENT_TOKEN_TO_BE_REPLACED 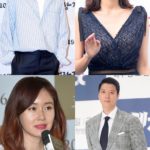 There will be plenty of fan sightings of the cast and crew filming the next SBS Mon-Tues drama Fox Star Bride thanks to the drama being set in Incheon airport. There are already plenty of fan snapped pictures of leads … END_OF_DOCUMENT_TOKEN_TO_BE_REPLACED 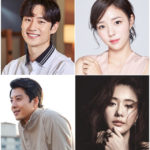 Screenwriter Kang Eun Kyung has finally melded her 2018 bipolar drama switcheroos into one drama with a now confirmed cast. Her upcoming SBS drama will be called Fox Star Bride but the story will be about people working at Incheon … END_OF_DOCUMENT_TOKEN_TO_BE_REPLACED 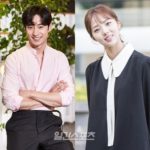 The casting carousel for upcoming SBS drama Fox Bride Star was one of the most convoluted in recent memory due to not just the offers being slung around but also the drama title change. Originally it was a healing drama … END_OF_DOCUMENT_TOKEN_TO_BE_REPLACED