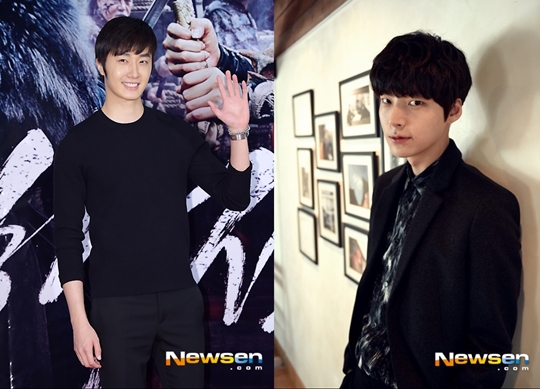 A new K-drama started casting recently with the addition of not one but two male leads at the same time. Jung Il Woo and Ahn Jae Hyun are reportedly inked for upcoming romantic fantasy drama Cinderella and Four Knights, adapted from the Korean web novel of the same name. The drama is being produced by the production company behind You From Another Star and Yongpal, and aims to be full pre-filmed with a latter half 2016 airing date. I’m fairly certain this drama will eventually end up on the SBS roster. Cinderella is the story about a spunky female high school student and her encounters living under the same roof with three rich male classmates and one male bodyguard. The writer of the web novel also wrote the web novel that was the basis for tvN drama Flower Boy Ramyun Shop, which coincidentally starred Jung Il Woo. The drama plans to finish casting this month and start filming in January 2016. 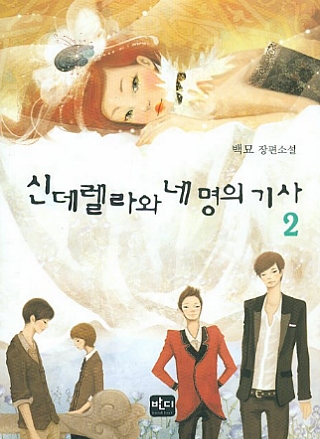