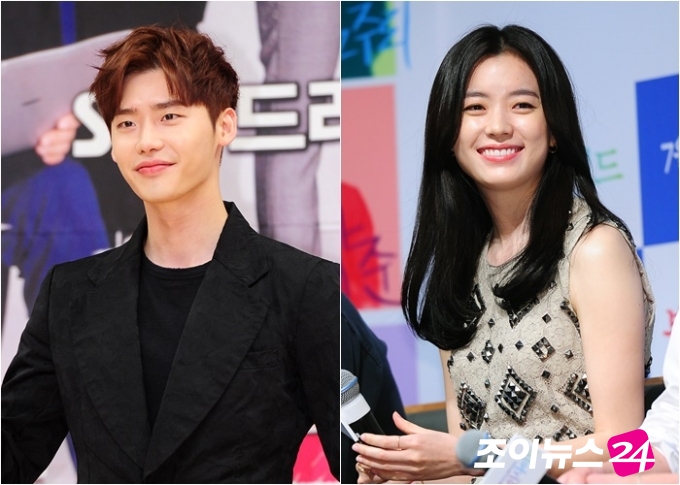 This is most excellent drama casting news for me, not sure if anyone else finds this as promising as I do but it’s certainly big name catches for MBC. The summer 2016 K-drama season is shaping up to be intense competition indeed as Lee Jong Seok and Han Hyo Joo have both just confirmed the thriller romance W. The drama will air on Wed-Thurs and is currently slated to go head-to-head with Lee Jong Seok’s bromance buddy Kim Woo Bin‘s Uncontrollably Fond costarring Suzy, as well as the still waiting to be cast new drama Deal by the screenwriter of Secret. It probably won’t be as one-sided ratings wise as Descendants of the Sun is obliterating its Wed-Thurs competition, but with Lee Jong Seok and Kim Woo Bin both proffering a drama in the same time slot, I might have to go with a coin toss to decide which first episode to click play first. Decisions, decision, such happy smexy decisions. 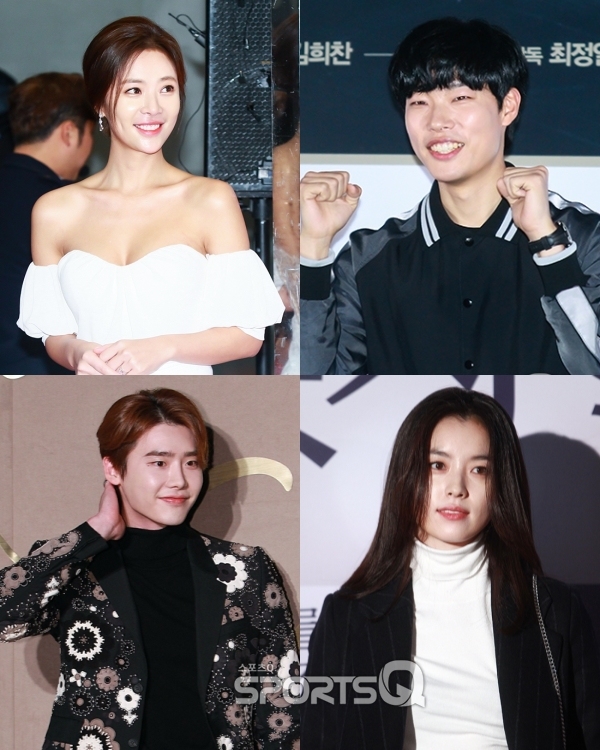 W is the story of a female surgeon who goes in search of her missing father, and is kidnapped by a mysterious man, and thereafter they encounter a romance through various realities. It sounds insane to pull off but the screenwriter of W did Queen In Hyun’s Man and Nine: Nine Times Time Travels (and The Three Musketeers), so I have faith the idea of zapping through dimensions and whatnot isn’t something too far out of the writer’s reach. W is slated to air after Hwang Jung Eum and Ryu Jun Yeol‘s Lucky Romance.