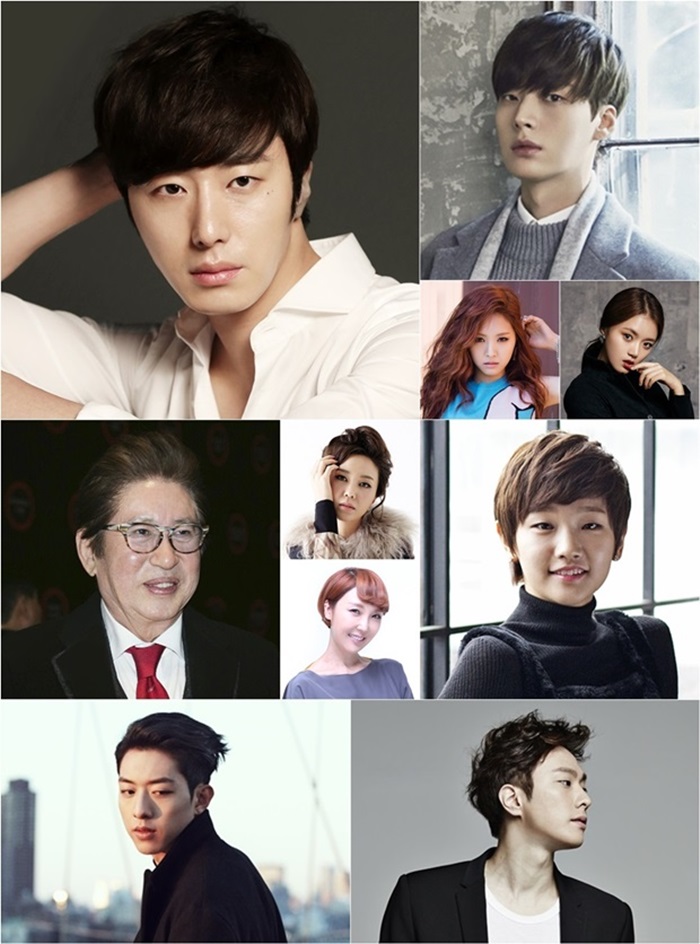 This is one pre-produced K-drama that is filming so far off the radar it definitely benefits from the periodic news update. Manhwa to drama adapted Cinderella and Four Knights has been scooped up by cable network tvN, which at this point remains a serious contender to join the Big Three networks for good and make it the Big Four officially. I’m super looking forward to this one since I love cheery cohabitation stories, especially originating from the manga/manhwa front since the medium is perfect for cuteness to abound.

Starring Jung Il Woo and Park So Dam, the production added plenty more flower boy power with Ahn Jae Hyun, Lee Jung Shin, and Choi Min to create the titular four knights. The exact airing date hasn’t been settled yet but if tvN thinks it’s a good fit that makes it all the more promising for me. There have been no official drama stills released yet but below are behind-the-scenes peeks at the cast filming on set and noshing on food truck goodies. Jung Il Woo looks great in the auburn color and Park So Dam is ridiculously adorable with such easygoing charm. 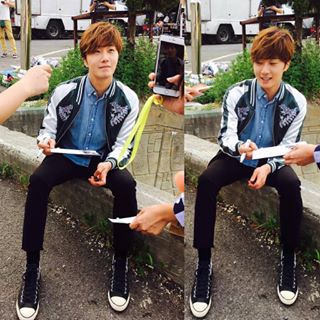 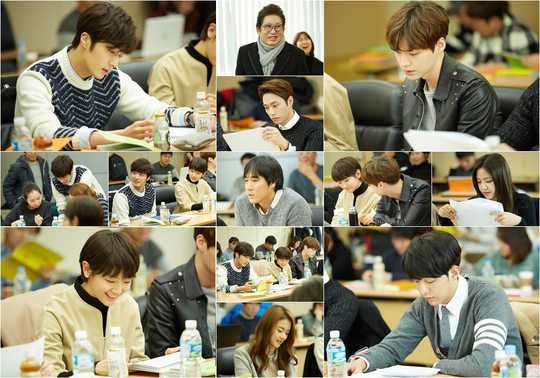