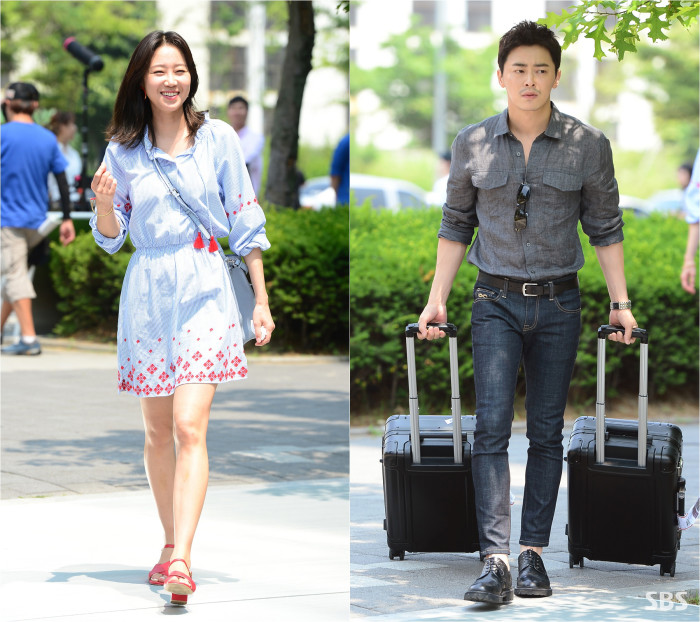 The weather has heated all up and so has filming for upcoming SBS Wed-Thurs drama Incarnation of Jealousy. Starring Jo Jung Seok and Gong Hyo Jin, the drama got more news earlier on for the bidding war between SBS and KBS but now the coverage can focus on the quality cast and hopefully top notch story. Set in a television network, the drama is a lighthearted rom-com about the competition and love between a confident dogged anchor reporter played by Jo Jung Seok and a less successful but still dreaming of making it weather woman played by Gong Hyo Jin.

It’s directed by the PD who did Angel Eyes, Queen of Ambition, and Phantom, but more importantly for me the screenwriter did Miss Korea (love!), Romance Town, and Pasta, and I’m guessing it’s the Pasta connection that brought Gong Hyo Jin on as her Pasta costar Lee Seon Kyun also reunited with this writer in Miss Korea. I’m hoping Gong Hyo Jin sparks with Jo Jung Seok along the same mature leading man lines as she did with Lee Seon Kyun, that would make the bickering and blooming romance a genuine treat to watch. 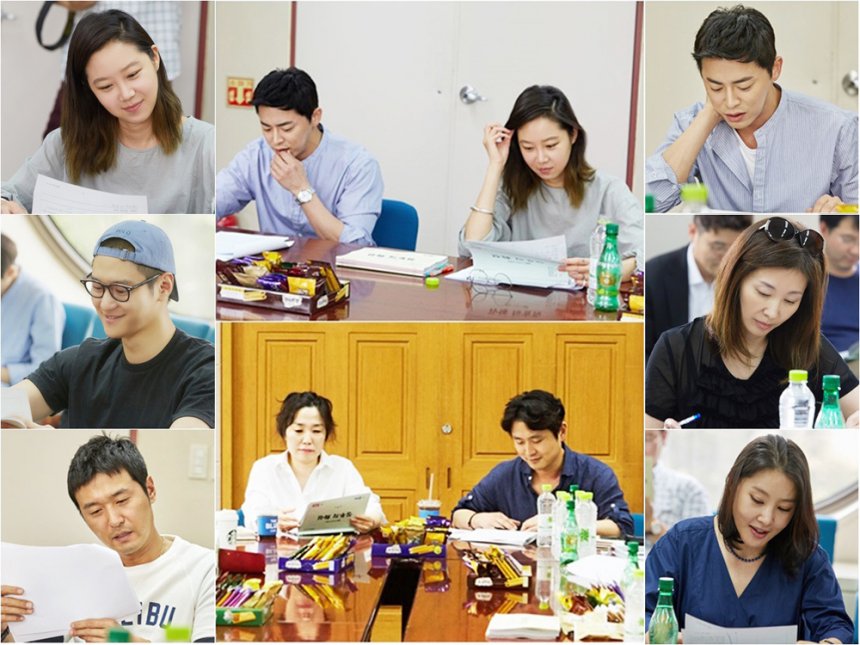 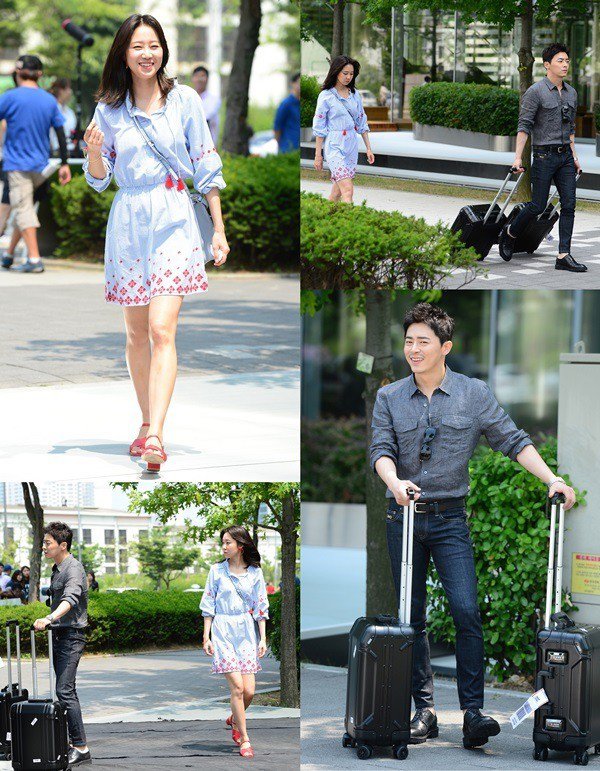