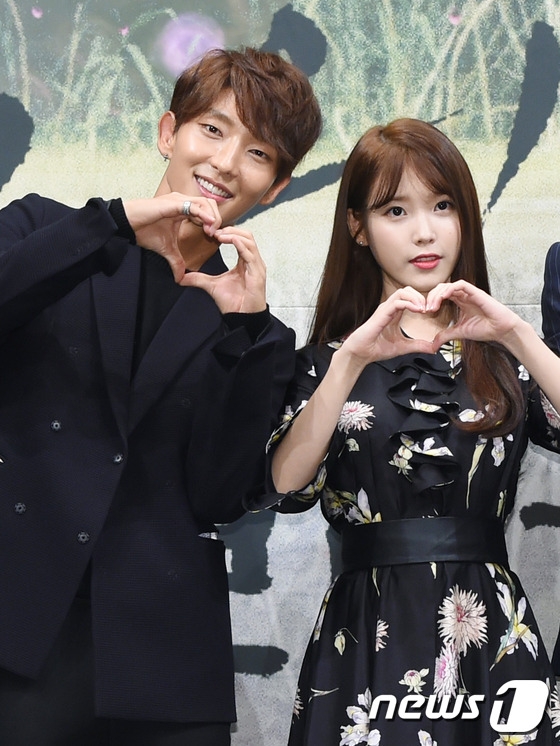 Looks like all it took was a K-drama adapted from a popular Chinese source novel for the rumored Chinese entertainment ban on K-ent to be lifted. The K-version of Bu Bu Jing Xin (Startling With Each Step) has just set a new record for highest per episode price sold to China for online broadcast – each episode sold for US $400,000, and at 20 episodes the drama has netted the production company a cool $8 mil in the bank.

Whatever the sale price, it’s clear Moon Lovers: Scarlet Heart: Ryeo (Bobogyungsim: Ryeo) would have a built in audience in China, and throw in popular Hallyu leads in Lee Jun Ki and IU then the sale price is a no brainer. It’s an even better deal once you factor in the amount of male and female hotties in the supporting cast, it’s basically an ROI that’s packed to the gills with maximum appeal. The cast was on full display at the press conference and looking so enthused it’s definitely a good sign as the drama readies for premiere this coming Monday.