After a few rounds of casting maybes from Namgong Min to Ji Sung, the titular Traitor Hong Gil Dong (or Rebel Hong Gil Dong) has found Yoon Kyun Sang as the famed Korean Robin Hood. SBS loves Yoon Kyun Sang and was grooming him with supporting roles in successive high profile dramas for the network but MBC clearly swooped in and snatched him away with the lure of headlining a prime time drama. Joining Yoon Kyun Sang will be Chae Soo Bin, coming off the hit drama Moonlight Drawn by Clouds and now her first big female lead role, with the second leads being Kim Ji Suk and Honey Lee. Directing will be PD Kim Jin Man of Kill Me Heal Me, East of Eden, and Scandal, while the scriptwriter previous wrote King’s Daughter Soo Baek Hyang. The drama will premiere in early 2017 taking over Mon-Tues from Night Light. 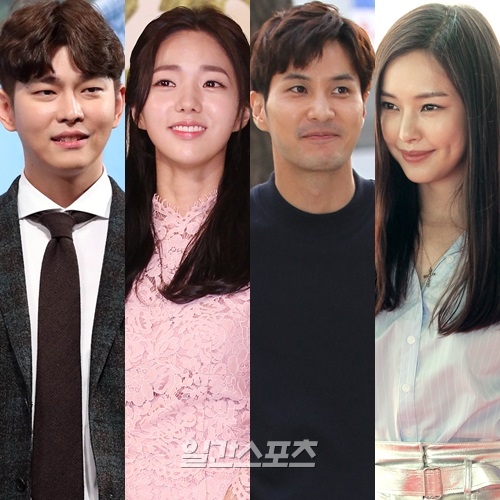 At first blush this cast seems underwhelming on the name recognition and popularity scale, but then again I like both male leads and sometimes a low key cast can shine in a drama where the story and directing carries the day.