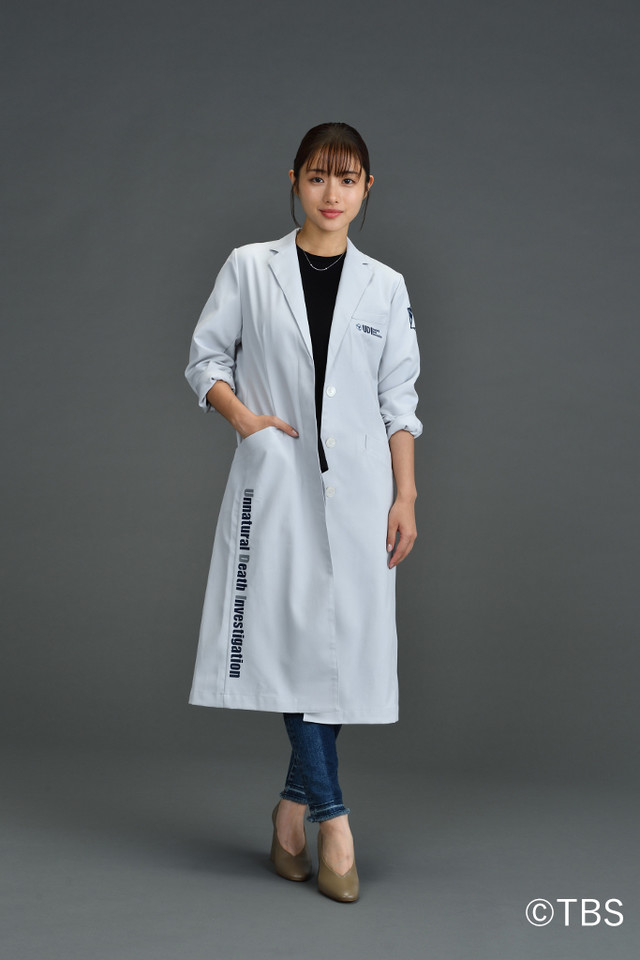 2018 is still a bits away but I’m already gearing up to check back into J-doramas thanks to a certain adorable charming actress diving into a new project that interests me. After her rumored boyfriend Yamashita Tomohisa put on his white coat (for the third time) in this summer’s highest rated J-dorama with Code Blue 3, it’s Ishihara Satomi‘s turn to play doctor for the first time in her career. She’s currently filming for TBS dorama Unnatural playing a pathologist for a lab that investigates so-called unnatural deaths. She is focused on figuring out the real behind such deaths working alongside her team, making this a bit like Bones with a Japanese twist. I love when Japan does procedurals right, the last one I loved to pieces was Border back in 2014 with Oguri Shun which had a supernatural element. Satomi looks suitably smart in her white coat and has a talented screenwriter alongside as Unnatural is written by the writer of Nigeru wa Haji da ga Yaku ni Tatsu (We Married as a Job).