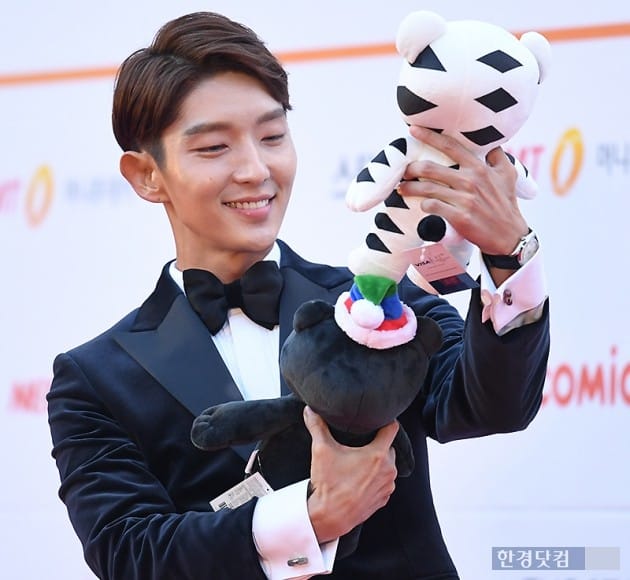 The 2017 Asia Artist Awards went off without a hitch, other than the usual fashion boredom that is now part and parcel with every Korean red carpet. It’s like the ladies make no effort to be creative or challenging, or if they did make an effort and that’s the dress each chose then that’s even worse! The men get a pass since a tuxedo only has so many variations, but even though Lee Jun Ki nailed it while just back from the military Lee Seung Gi needs a refresher course with his too-short pant legs and weird pick of a shirt with red trim. The black dresses were Yoona and Suzy while the white dresses were on Park Min Young, Min Hyo Rin, and Park Shin Hye and none were memorable or worth describing other than the shiny BB cream problem seems to have been fixed. On the actual awards side, the big winners of the night were veteran leading lady Kim Hee Sun and boy group EXO both taking home a Daesang (Grand Prize). 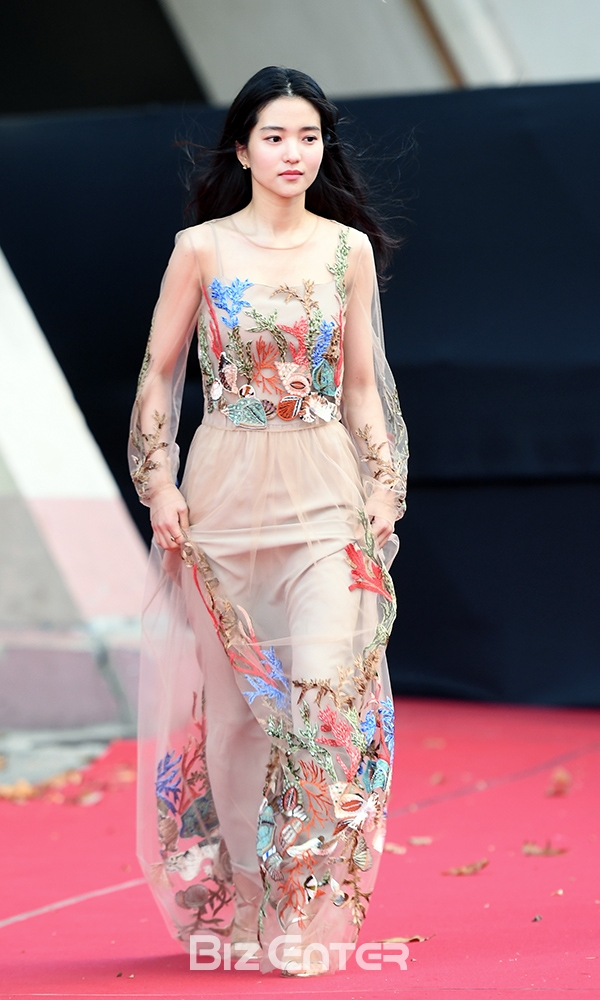