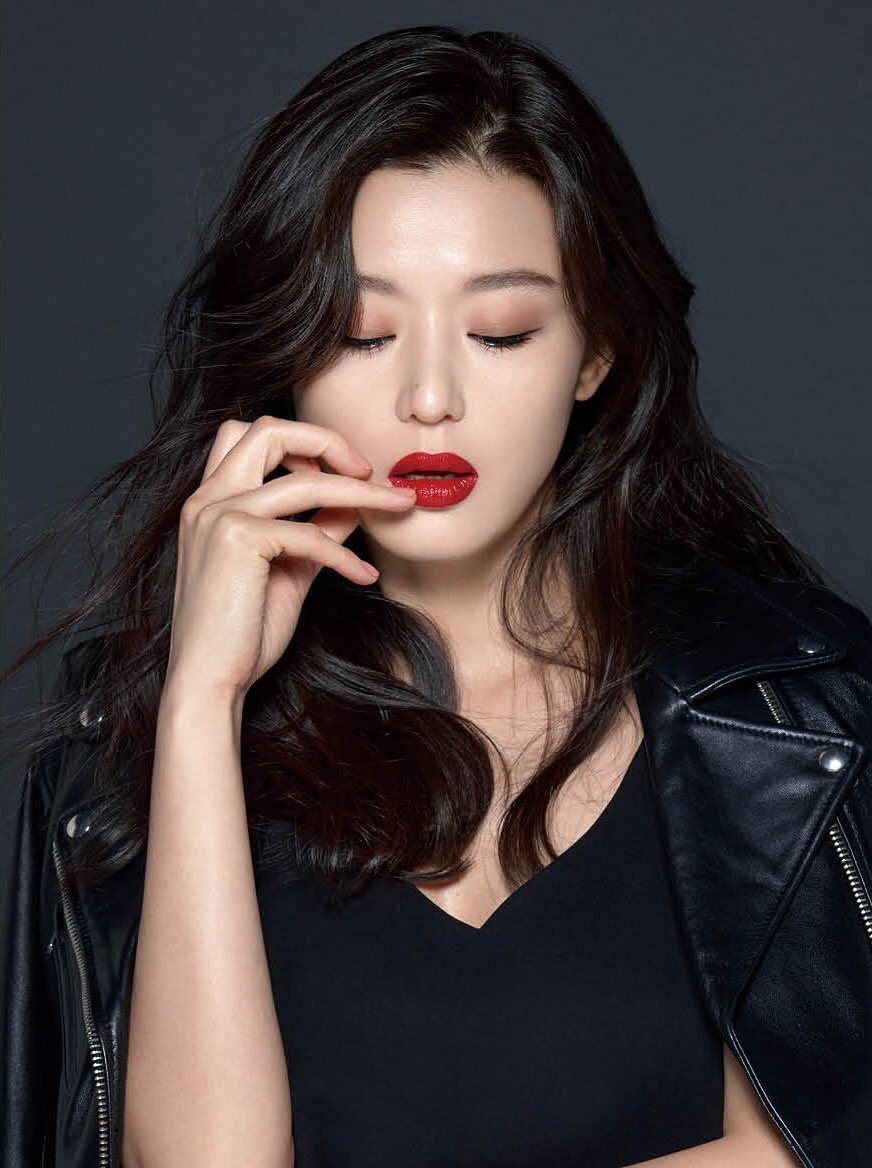 Jeon Ji Hyun just missed the great K-ent baby boom of 2017 cut-off date but her life continues seem like she just has fantastic luck on everything. Her agency has revealed that Jeon Ji Hyun is due to have her second child in January of 2018 and it will also be a boy to join her firstborn son with financier husband. She didn’t have a drama or movie project in 2017 but her last drama Legend of the Blue Sea premiered at the end of 2016 and ended in early 2017, plus she’s been very active with endorsements all year so it feels like she’s been visible in the public eye. She went back to work a few months after having her first son in February 2016 so I wouldn’t be surprised if she takes a drama or movie in 2018. Keep being life goals, Jeon Ji Hyun, and wishing her a healthy delivery of the second baby.