Casting has firmed up for the K-drama adaptation of the movie Beauty Inside, with a twist that the body changer this time is the female lead rather than the male lead in the movie. The drama has inked Seo Hyun Jin to play the role of a woman who changes forms (man, child, young, old, etc) anytime a trigger event happens, as opposed to every morning in the movie. That made for the movie doing a different high profile cameo each day but for a drama that clearly won’t work. Romance Seo Hyun Jin will be Lee Min Ki who is really returned to drama land after last year’s This Life is Our First and prior to that nearly a decade away from television shows. Rounding out the main leads will be Ahn Jae Hyun and Lee Da Hee both of whom I am good with in supporting roles. The drama is slated for cable network jTBC with an eye towards end of 2018 year airing. 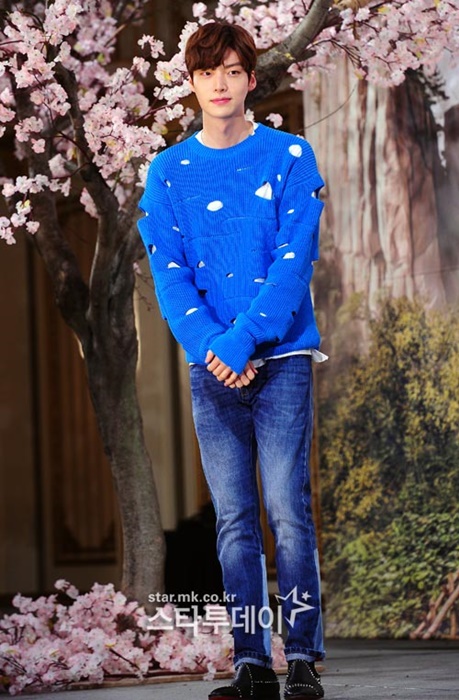