I don’t know if the character of Domyouji Tsukasa (Dao Ming Si in Chinese) is what attracts the most unique and charismatic of male actors or its said actors elevating what would otherwise be an average role. Once again the breakout star of a Hana Yori Dango adaptation is the actor playing the male lead role, this time Dylan Wang (Wang He Di) of Meteor Garden 2018 joins the ranks of Jerry Yan in the original MD, Matsumoto Jun for HanaDan, and Lee Min Ho in Boys Before Flowers in making an indelible mark and prepping himself for meteoric success to come. To a lesser extent one can argue Hans Zhang also played said role and is successful now but goodness no one is remembering Let’s Go Watch Meteor Shower. Dylan is the only reason I’m watching MG2018, though the other three male leads are solid as well but the story and directing isn’t working for me and I’m rather annoyed at female lead Shen Yue‘s mouth agape look, overly plucky attitude, and annoying drama friends. Dylan makes everything better even the egregious dubbing for every single character, I can’t wait for a TW-airing version with real voices. 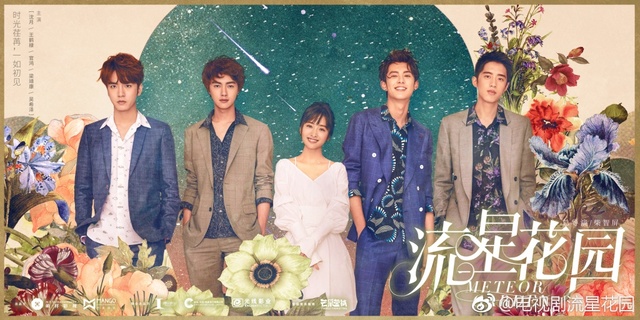