K-actress Kim So Hyun is having a great start to the week in a one-two drama casting news punch. First she gets her two leading men in Netflix produced K-drama Love Alarm and now she gets her second drama lined up to follow. Kim So Hyun has been offered the female lead role in the remake of hit K-movie Miss Granny (Suspicious Girl). The role was originated by a fellow grown up child actress Shim Eun Kyung who I thought was still age appropriate to play the same role but a fresh face in Kim So Hyun also works for me. The role requires the leading lady to play an old person trapped in a young girl’s body, so expect lots of old folk body language and way of talking. Kim So Hyun is reportedly still considering the offer and so far the only cast member confirmed is supporting actor Kwon Hae Hyo along with returning old granny Na Moon Hee playing the same role as in the movie. The drama is scheduled to start filming at year end with an airing date in 2019. 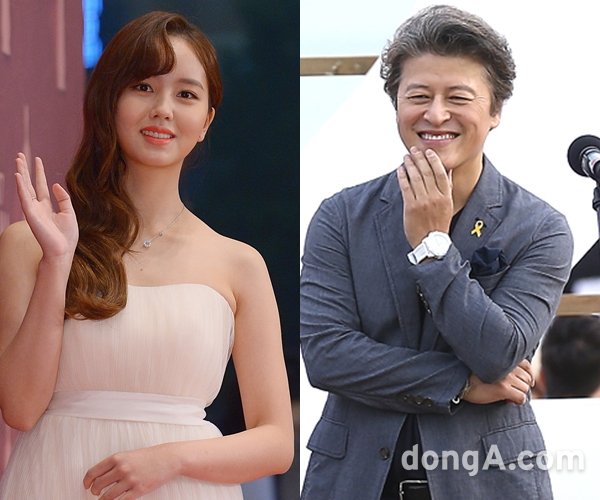