In a saga worthy of all its twists and turns, in popcorn popping good way, this week the official announcement by the organizers of the 12th annual Golden Eagle Awards confirmed that the coveted Golden Eagle Goddess landed in the lap of Dilraba Dilmurat. She will be the 7th C-actress to open the ceremony in a ridiculously golden-hued and sure to be over-the-top gown, with the first being Crystal Liu all the way through most recent goddess Tang Yan. The last few weeks were a flurry of spoilers and gossip for which trending young actress would land the goddess role – first there was Guan Xiao Tong‘s named bandied about, then Yang Zhi and her fan camp appeared to be making a huge push, then so-called insiders claimed Wan Qian was selected, and finally this week it appeared to be Angelababy after her name was spotted on the door of a solo changing room. All this was great publicity for the awards show and the selection of Dilraba makes history as the first ethnic minority actress chosen, plus she’s coming off hit dramas The King’s Woman and The Flame’s Daughter with the spin-off of Three Lives Three Worlds, Ten Miles Peach Blossoms coming. 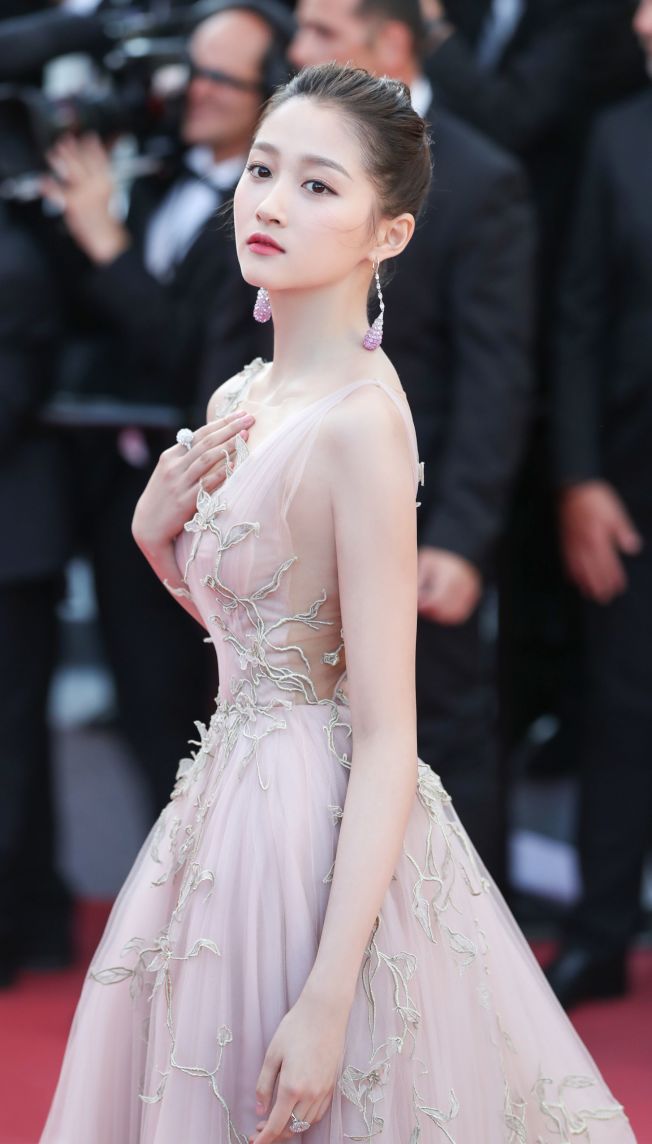