Gotta leave it to Snapchat to find a new reason to bring folks back to the platform. The messaging app released a new baby filter that’s an immediate hit with users and even garner new users to try it out. It changes the user’s face to a baby-fied version that’s surprisingly accurate and adorable. In the hands of young actresses Park Shin Hye and Suzy it’s like walking down memory lane as the two debuted in their teens. Park Shin Hye with Stairway to Heaven and Suzy as the youngest member of Miss A. They are so cute as babies again and I could just squish them! 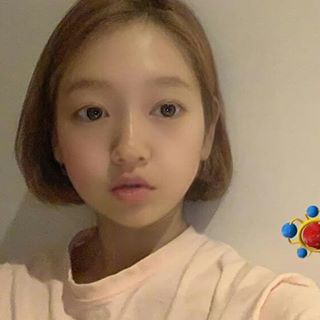