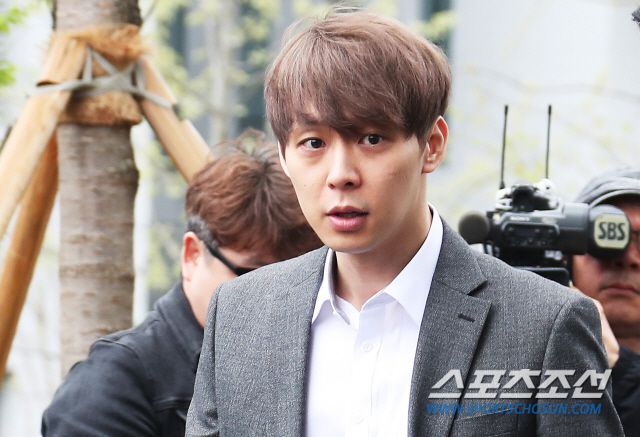 I’m glad there is one entertainment industry scandal in South Korea that is getting swift resolution. Singer-actor Park Yoochun has admitted to all charges of drug use and in his court hearing this week teared up as finally it’s fine to face the reality. The prosecutor asked for one year and six month jail time and a 1.4 million won fine (over $1000 US dollars), neither of which is all that long if you ask me. I doubt he’ll get max time and may just serve a few months and be out, and the fine is laughably small. He did just use drugs and wasn’t being charged with distribution so I think it’s fine, and he’s paying the bigger price of being totally cancelled in K-ent forever regardless of what fangirls remain loyal to him.