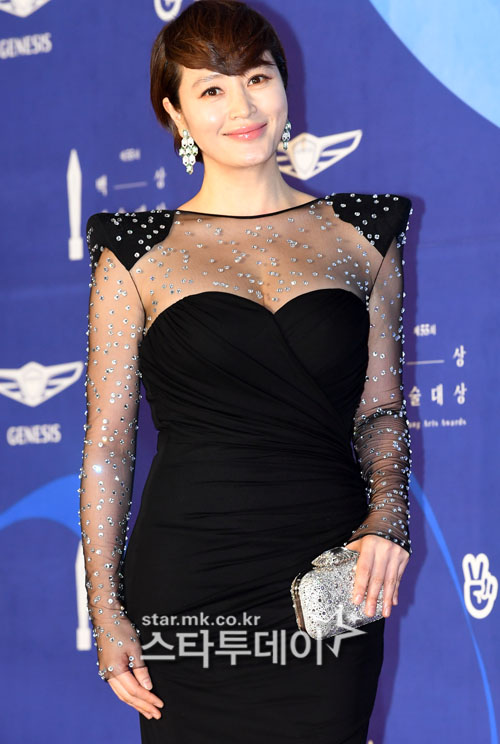 Dang, KBS is aiming for the big guns as K-ent is reporting that the network is eagerly wooing Kim Hye Soo for the female lead of its upcoming legal drama Hyena. The drama has signed on male lead Joo Ji Hoon and reached out to Song Hye Kyo for the female lead early on. She was interested but ultimately passed for personal reasons. Now Kim Hye Soo may sign on to a drama about lawyers but not set in courtrooms, instead dealing with how lawyers in South Korea use the law as a tool of survival among the powerful and rich. If she accepts it will be her first drama since Signal in 2016 while Joo Ji Hoon has been filming the second season of Netflix drama Kingdom which should wrap soon. Directing Hyena is the PD of Painter of the Wind and You From Another Star with a scheduled airing date in late 2019.