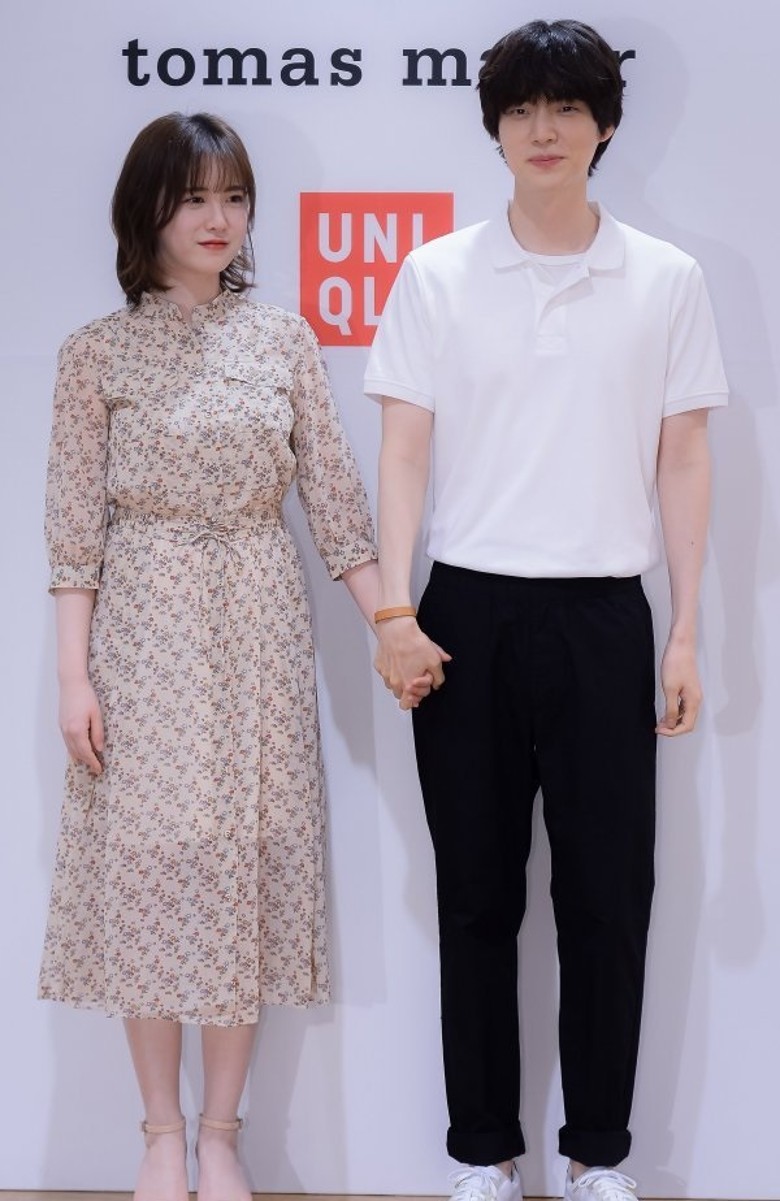 I guess K-actress/director/artist Gu Hye Sun wants to continue to air her grievances against estranged husband Ahn Jae Hyun in the public. It’s hard to ignore her since she’s posting it for all her followers on SNS to see not to mention it’s all so odd. First came the assertion that he was divorcing her because she doesn’t have sexy nipples, now she’s saying that she cannot/will not agree to divorce Ahn Jae Hyun because he took her cat. She wrote on SNS today that her cat Anju, the animal she has had the longest, Ahn Jae Hyun took after he moved out despite never taking care of the cat’s feeding or cleaning during their marriage. She posted a picture of adorable Anju and gosh I’m sad the animals are caught in the middle. I hope they figure out a path forward and despite the rather trainwreck can’t look away aspect of their divorce I still hope they take it off line.