This sounds like a smart move for K-actress Park Shin Hye to continue to challenge herself. K-ent is reporting that Park Shin Hye is considering her next acting role for the K-drama tentatively titled Even With Mental Illness, It’s Okay. The role is for the female lead who has antisocial personality discover but managed to grow up to become a popular children’s book writer. She had a lonely childhood but grew up to learn to put self first to succeed, arrogant and cannot endure anyone crossing her. The drama is about a bunch of people, including the female lead, who has mental or emotional health issues and are filled with scars and pain who come together to heal and grow together. The drama is slated for early 2020 airing. 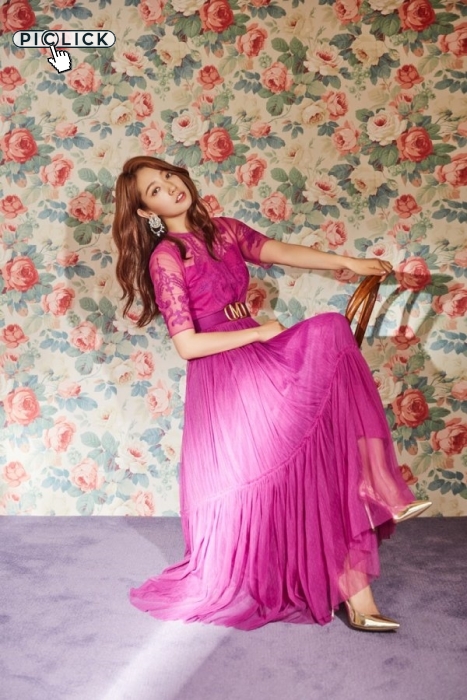