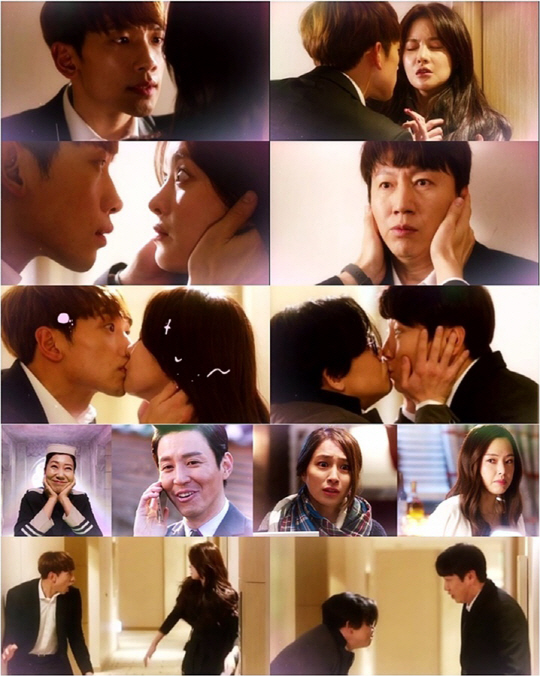 I was all set to root for the various drama setups in upcoming SBS drama Please Come Back Ahjusshi that are outside the norm of typical K-drama tropes. There was going to be co-leads Rain and Oh Yeon Seo, each acting as their own characters and when the souls of veterans Kim In Kwon and Kim Soo Ro are inhabiting their bodies. They aren’t supposed to have a love line, which seemed to be with Rain and Lee Min Jung, but after one hilarious preview I’m so onboard with the Rain and Oh Yeon Seo chemistry. She looks drop dead gorgeous and super game acting out Kim Soo Ro’s interior macho guy soul, while Rain is back looking comfortable in his own character skin playing a character much more suited for his age and range.

Despite the funny previews, the behind the scenes shenanigans already making the K-news casts a pall over the proceedings that are concerning – reportedly there were complains among certain cast members to the original listing of actor names in the credits “Rain, Oh Yeon Seo, Kim Soo Ro, Lee Min Jung, Honey Lee, Choi Won Young”, so now it’s been changed to listing it by order of age going like this “Park In Hwan, Kim Soo Ro, Choi Won Young, Kim In Kwon, Rain, Lee Min Jung, Honey Lee, Oh Yeon Seo”. Dang, way to sound petty whoever made a fuss in the first place. 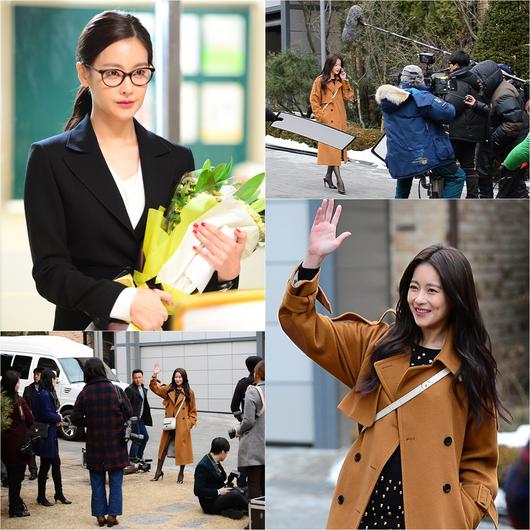 Previews for Please Come Back Ahjusshi: