Kim So Hyun and Taecyeon in Talks for Supernatural Rom-com Bring it On, Ghost | A Koala's Playground ↓
Home Menu ↓
Skip to primary content
Skip to secondary content 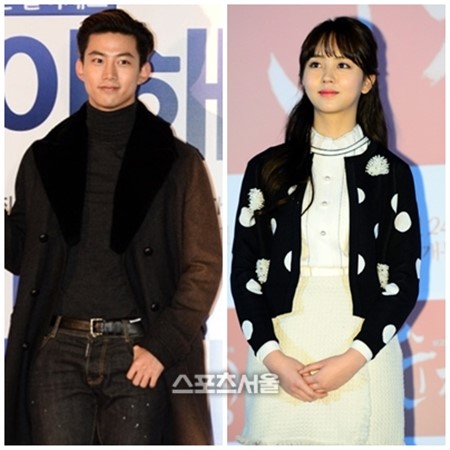