I’ve never watched the critically acclaimed US television show The Good Wife so its K-drama remake doesn’t have an existing hook for me. With that said, this drama is A-list Korean movie actress Jeon Do Yeon‘s first drama in 11 years ever since Lovers in Prague (and a cameo as herself in the 2008 On Air), and this is an occasion not to be missed. The casting team went hardcore and got Jeon Do Yeon top notch male leads, with Yoo Ji Tae playing her hubby who runs afoul of the law and Yoon Kye Sang as her law firm partner, which is basically trading hubba for hubba hubba. Kim Seo Hyung is more than ready to hold her own against Jeon Do Yeon as the second female lead, with Nana and Lee Won Geun heading up the youthful eye candy contingent. The drama premieres in early July on tvN Fri-Sat, following the currently airing Dear My Friends. 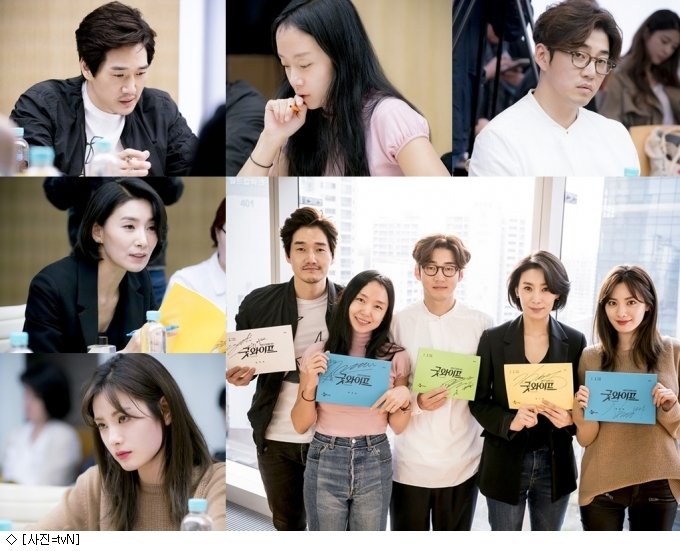 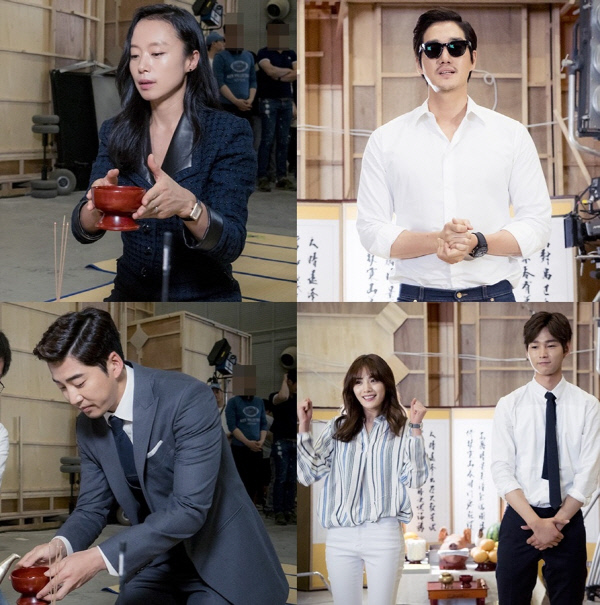