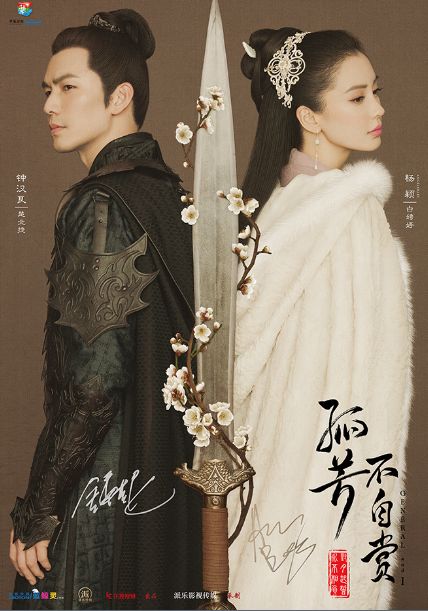 For the last few years it seems like Angelababy has been all over C-ent whether in movies or drama, but this upcoming period drama may be her last before she takes a hiatus to welcome her first child with husband Huang Xiaoming. She’s rather polarizing to watch, at times better than expected yet never truly convincing to personify a role. I’m sticking to wild optimism that she can create this truly memorable female lead role given to her in General and I, the C-drama adaptation of novel A Lonesome Fragrance Waiting to be Appreciated.

She plays the female lead who is smarter than every other character in the book and appreciated by all as such, the female consigliere to a host of rulers battling with wits and might for supremacy. She falls in love with her sworn enemy prince played by Wallace Chung and together their love-hate romance leads to shifting allegiances and power plays. The drama wrapped filming recently and is slated for an early Spring 2017 release. I love the new back-to-back drama poster and watching the official BTS filming video (below) makes me appreciate the massive undertaking needed to make one drama come to life. 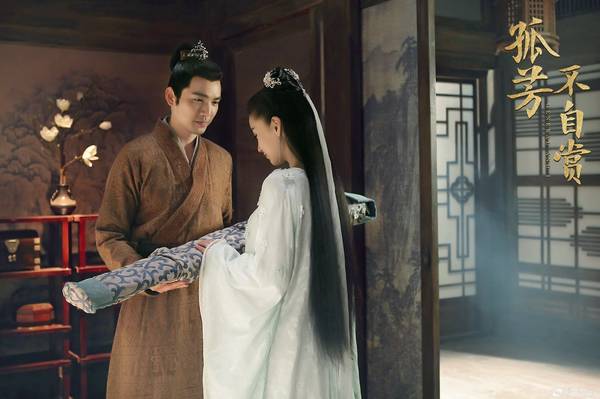 Official BTS Filming Teaser for General and I: