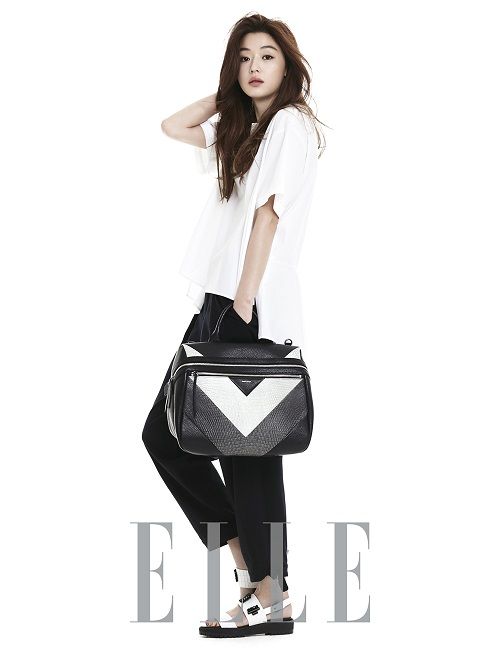 The charmed life of Jeon Ji Hyun continues unabated, and envy isn’t even worth it at this point. One just needs to gaze upon her like she’s South Korea’s own royal princess of perfectly. Jeon Ji Hyun’s agency has confirmed that the A-list actress is pregnant with her second child with her financier husband. They married in 2012 and welcomed their first child, a son, in early 2016. Jeon Ji Hyun did her mega hit drama You From Another Star prior to her first pregnancy, and now she’s done the same having finished Legend of the Blue Sea and then worked in family planning afterwards. A huge congrats to the family, especially how deftly she’s managed to stay on top of her popularity and exposure while maintaining a marriage and raising kids. She’s reportedly early in her second pregnancy so it’s onwards for K-ent’s big baby watch of 2017 first with Kim Tae Hee and now Jeon Ji Hyun. 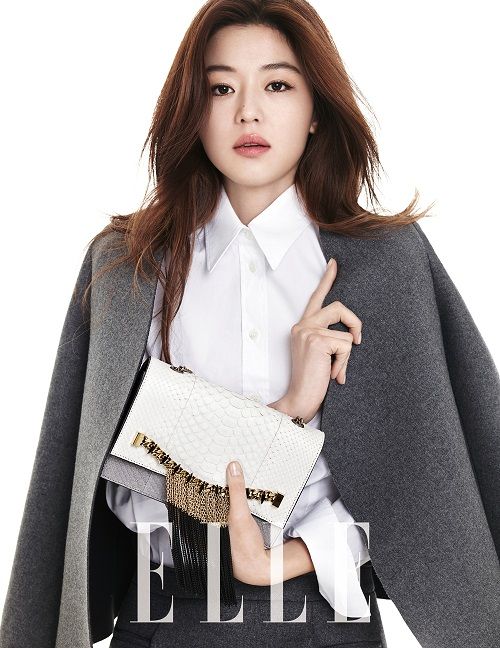 Jeon Ji Hyun’s second baby is reportedly due in January of 2018 so my well wishes for mommy and baby to have a healthy pregnancy!