This drama just caught up to me and without realizing it tvN drama My Ahjusshi premiered this Wednesday on March 21st taking over the time slot from Mother. The drama comes with a critically acclaimed production team of the writer of Another Oh Hae Young and the PD of Signal and Misaeng. There were some grumblings most notably one of the male leads needing to get switched out after the sexual harassment reckoning came to K-ent, but the final cast is solid with Lee Seon Kyun, IU, Park Ho San, Song Sae Byuk, and Lee Ji Ah. The first episode aired as a 90-minute run to set the stage for this story which looks alternatively dark and slapstick goofy. 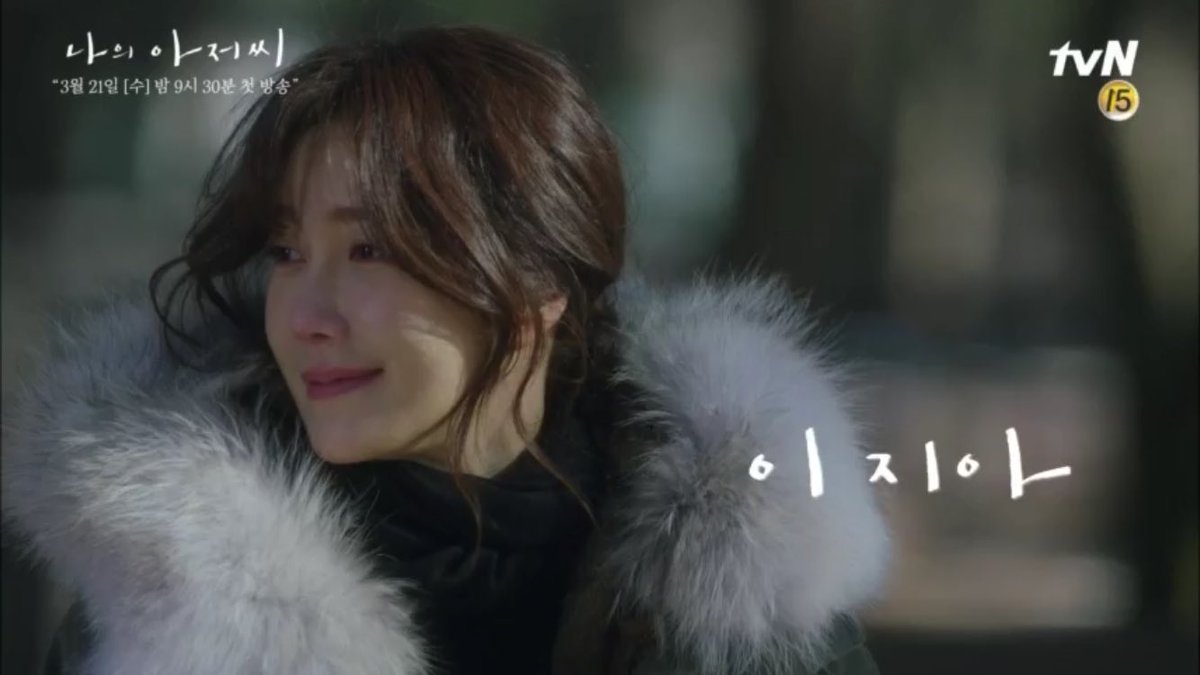