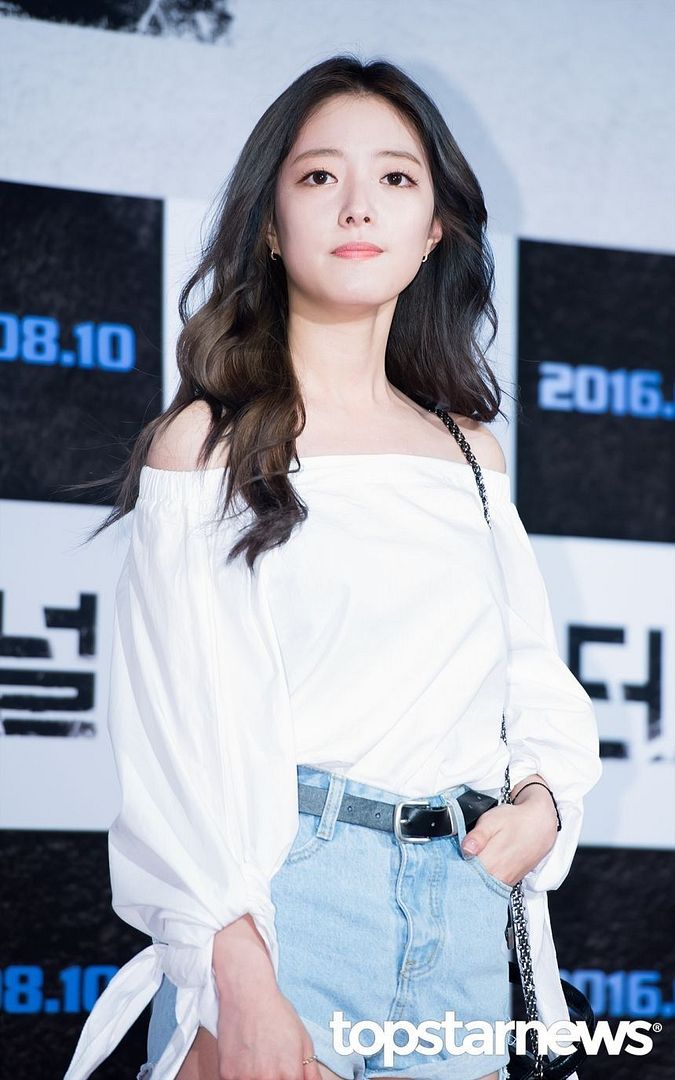 I don’t think they look alike or even have the same acting styles but in the early days of their career I kept getting Lee Se Young and Chae Soo Bin confused. Probably because they were always playing the bitchy or mean second female lead around the same time period, but now both have gotten their female lead breaks and have diverged in my mind in their trajectories. They are converging again, namely Lee Se Young will be joining Yoo Seung Ho in the 2020 K-drama Memorist and he’s already worked with Chae Soo Bin before in the cute I Am Not a Robot. Memorist deals with a detective who has lost his memory and a serial killer case, and honestly South Korea seems way to small to have that many serial killers running around to fuel both nonstop drama and movie projects about catching them. Anyhoo, Memorist is a serious sounding drama and this pairing sounds fine to me so please make sure the script is good and not crap. 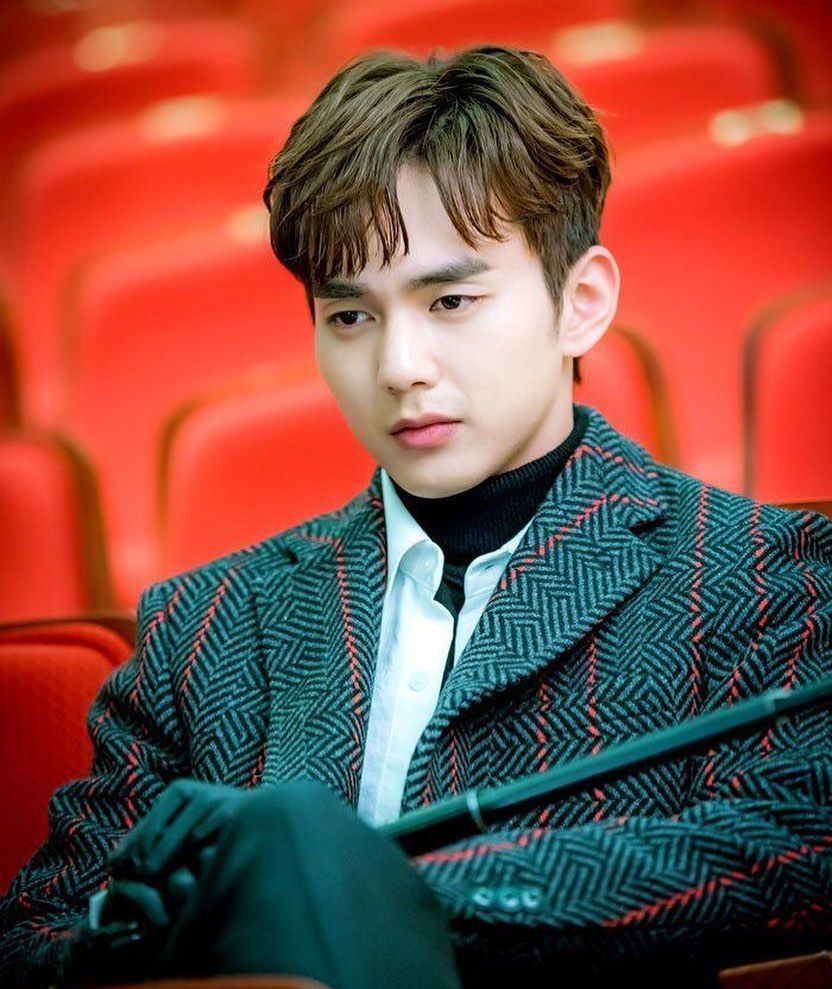