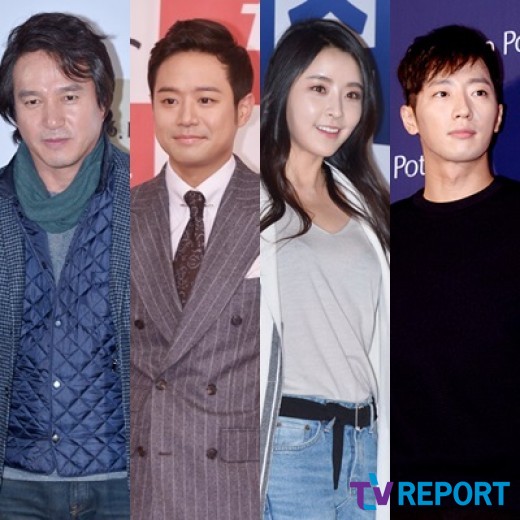 So it looks like this noodle god drama really is happening, even if the storyboard sounds weird, the time slot potentially even weirder, and the production team the weirdest of all. KBS has cast upcoming Wed-Thurs Master: God of Noodles to headline Chun Jung Myung, Jo Jae Hyun, Jung Yumi and Lee Sang Yeob. But the drama is following Descendants of the Sun and I worry it has nowhere near the star power or interesting concept alone to retain the viewers.

Even more concerning is the PD has only one drama the daily Cheer Up, Mr Kim under his belt, and the screenwriter’s only other drama is writing the first ten episodes of Age of Feeling (Inspiring Generation). A proven combo this isn’t, and even with the added supporting cast of Baro, Gong Seung Yeon and Kim Jae Young, nothing about this drama on paper sounds like a plausible hit. With that said, it could be so weird as to make it worth watching, sorta like Blade Man. KBS certainly is willing to take odder risks. END_OF_DOCUMENT_TOKEN_TO_BE_REPLACED 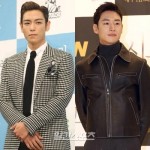 I’m not sure who will end up making martial arts noodles but all I care about is the end product being tasty. KBS remains in search of a leading man for its upcoming Wed-Thurs drama God of Noodles, adapted from … END_OF_DOCUMENT_TOKEN_TO_BE_REPLACED 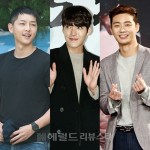 I’m probably most interested and curious in the KBS Wed-Thurs lineup in the new year of 2016 K-dramas. I don’t necessarily think it’s the strongest works in the making, nor have hopes that ratings will be good since that’s totally … END_OF_DOCUMENT_TOKEN_TO_BE_REPLACED