I’ll hold my opinion until the drama arrives, despite the seemingly improbably odds that this ambitious project can succeed. Upcoming tvN drama adaption of popular manhwa Bride of the Water God now has a bride to go along with the already cast water god. Shin Se Kyung will likely be donning the leading lady mantle, taking the role originally offered to Moon Chae Won who passed on it last week. It’s not the first time Shin Se Kyung has stepped into a role without being the first choice and speaks volumes about her commitment to professionalism in that it doesn’t bother her in the least. And in the case of her last such drama The Girl Who Sees Smells, the drama wasn’t perfect but she was darn near perfect in her portrayal of the role. In addition to Shin Se Kyung’s casting, idol-actress Krystal has also been offered the second female lead role in the drama and she is positively considering it. 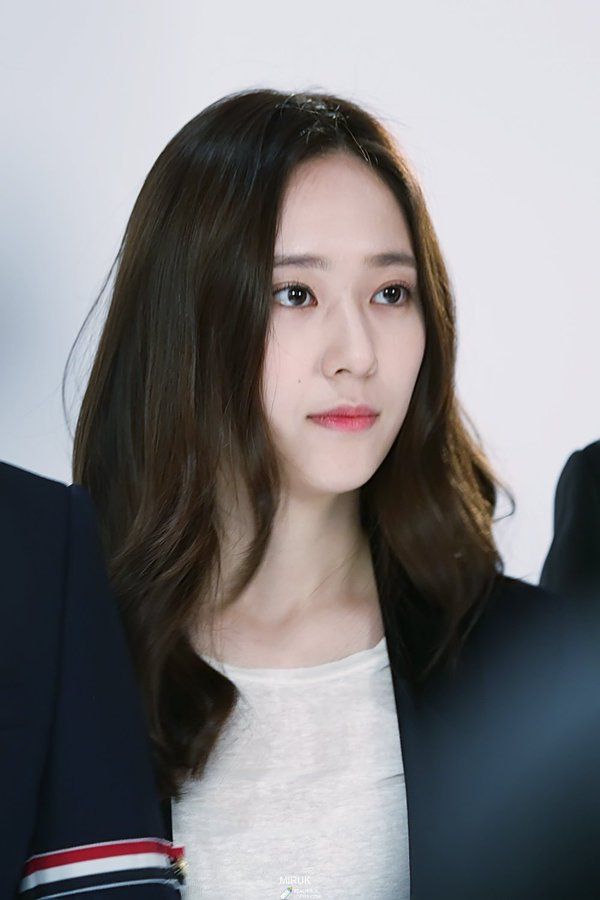 I’m rather entertained by this seemingly random assortment type casting where none of the three leads bandied about seems suitable for the role as drawn in the manhwa, but then the drama version takes the story from the ancient fantasy times and transports it to modern day Seoul so maybe this wholesale revision will work for these three leads. I’m actually fine with all three being cast and am quite curious to see how the PD of Nine: Nine Times Time Travel and Queen In Hyun’s Man will bring the visuals to life along with the script penned by the writer of Arang and the Magistrate and Misaeng.