The Chinese-speaking glitterati was out in full force this weekend at the 15th annual Bazaar China charity event held in Beijing, with many reasons to check out ranging from couple sighting to once again C-stars showing that they do high fashion right. Married Taiwanese acting couple Ruby Lin and Wallace Huo stole the spotlight by making their first public appearance as a couple at an event, with Ruby sparking questions about whether she was pregnant with their second child but she later explained was her hand over her belly so she can better display all the Bulgari jewelry she was wearing. Other couples included Ni Ni and Jing Bo Ran as well as Huang Xiaoming and Angelababy, but top star Fan Bing Bing was there solo without her boyfriend Li Chen and same goes for Yang Mi who hasn’t made any appearances in quite some time with her actor husband Hawick Lau. On the fashion side, all the outfits were near universally fun or pretty to look at, making this yet another win for the C-star side in event dressing. 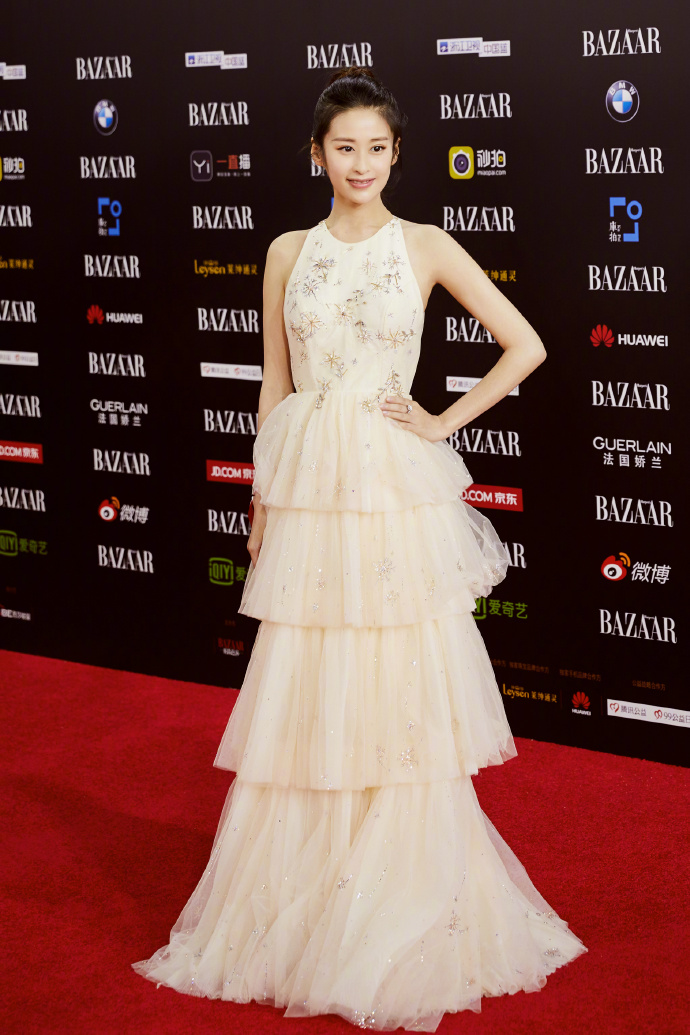 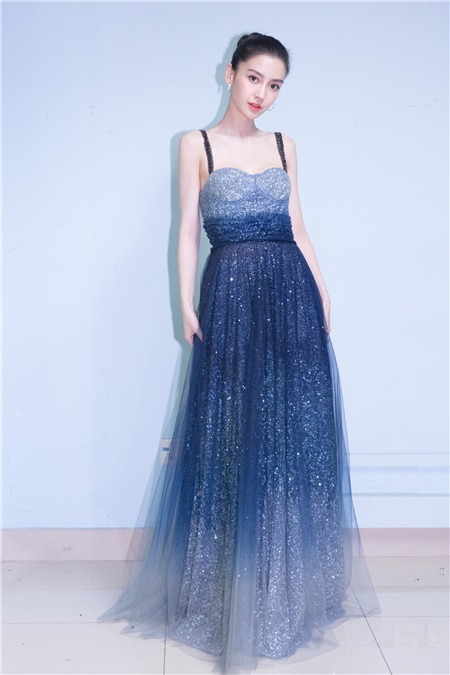 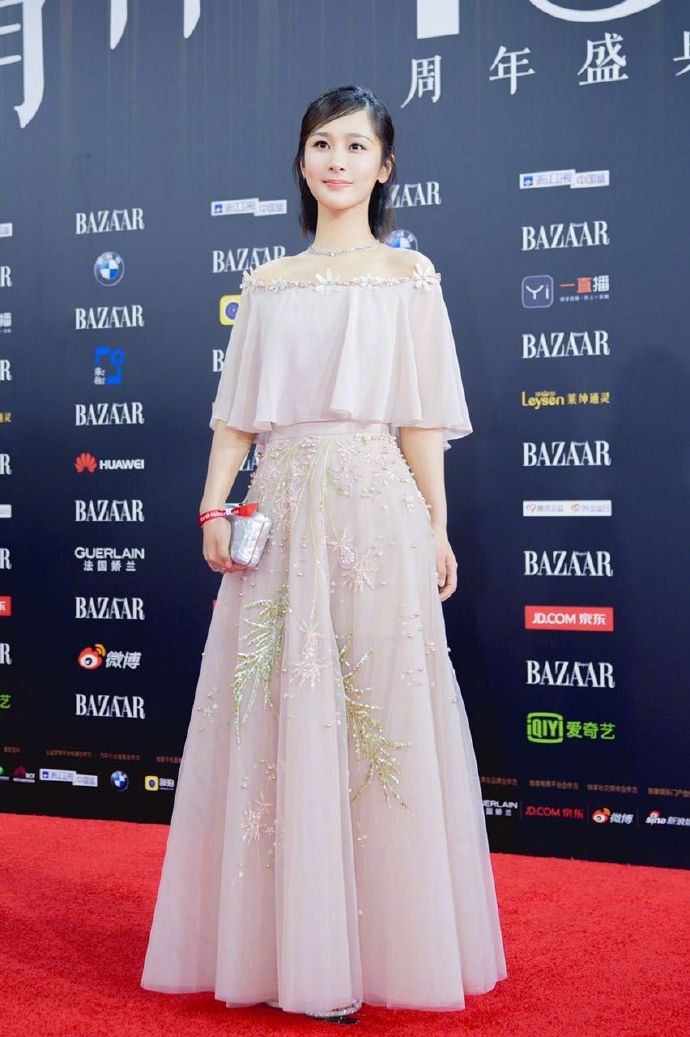