Wax figures at Madame Tussauds isn’t the only way for stars to have their own dopplegangers, ever since the advent of cinema there have been body and face doubles during filming. I’m not sure if there’s as lucrative a business as being a famous person lookalike in China, i.e. earning money to attend parties and whatnot, but there’s certainly something to be said for stepping in during filming to partake of the experience alongside the actor or actress. Collecting this side-by-side look at famous Chinese and Hong Kong stars and their astonishingly similar filming doubles definitely deserves a double take. Well, for almost all of them, and one elicits a different type of double take. 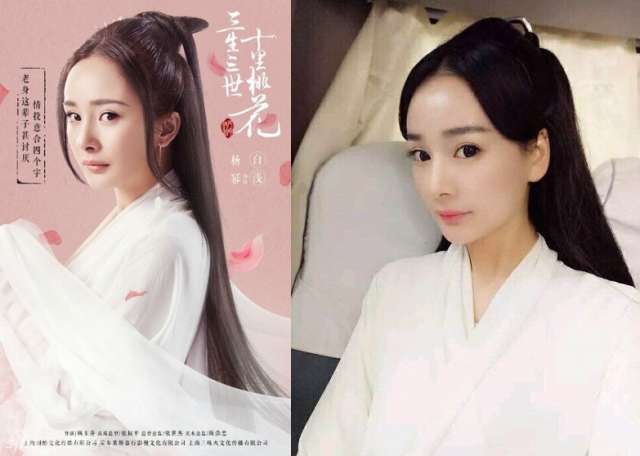