It’s only the 2nd year for the Seoul Awards, sponsored by Sports Seoul, but there must either be great marketing or someone knows all the A-listers because this year’s ceremony was nearly as star-studded as the prestigious Baeksang Awards. The big winners were drama My Ahjusshi for television Daesang and the counterpart went to the film The Spy Gone North. Hit drama Mr. Sunshine picked up two acting wins for Lee Byung Hun and Yoo Yeon Seok, and in the film section a lot of winners for acting from the movie Along with the Gods including Ha Jung Woo, Joo Ji Hoon, and Ye Soo Jung. With such an assemblage I really wish it wasn’t the case that 90% of the actress attendees picked white gowns of varying bridal and prom wear. Best dress went to Kim Ah Joong who did pick something pretty and unique but mostly won because she stood out.  I’m not complaining that much because everyone looked pretty albeit boring/safe, but this was definitely not a rando award ceremony and will likely be one to keep an eye out for in future years. 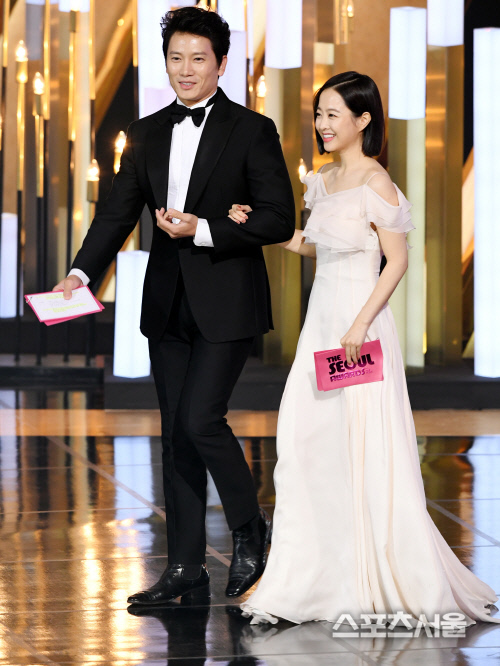 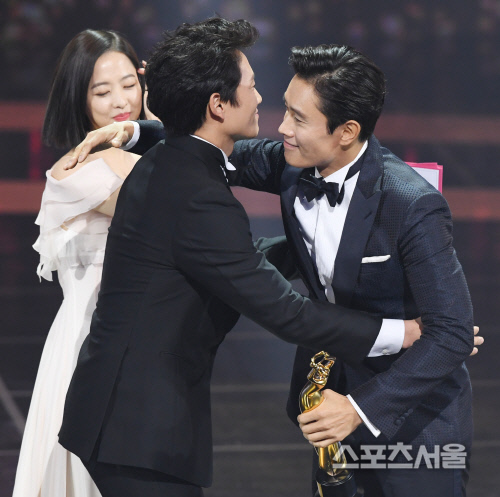