It’s the annual Chinese Drama Awards in Beijing and this year’s gala including plenty of popular and familiar faces of C-ent. 2016 was a decent year for C-dramas though nothing hooked me quite like Nirvana in Fire did in 2015 and Three Lives Three Worlds, Ten Miles Peach Blossoms is doing right now to start off 2017. I’m checking out this ceremony for the pretty stars and no one disappointed.

The Three Drama Belles Liu Shi Shi, Zhao Li Ying, and Tang Yan all showed in in various shades of blue gowns and shined in their own way, with only Zheng Shuang skipping the event due to being sick. The men were decked out in black tie and it was a tie for me between Hu Ge and Yang Yang for who looked the most dashing. Too bad Yang Mi and Mark Chao wasn’t there together, I could have used their smexy onscreen hotness from Peach Blossoms on the red carpet. 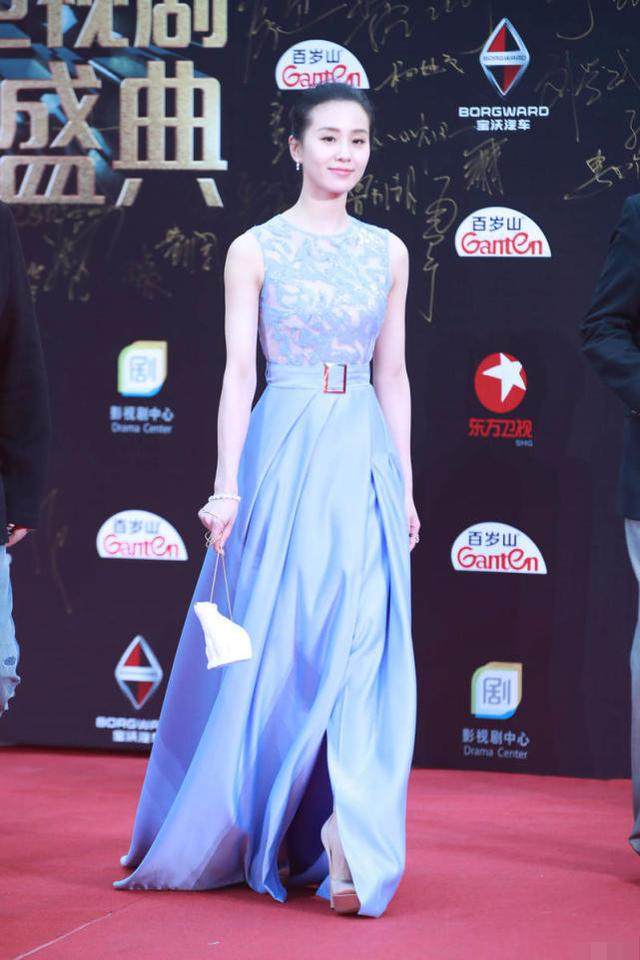 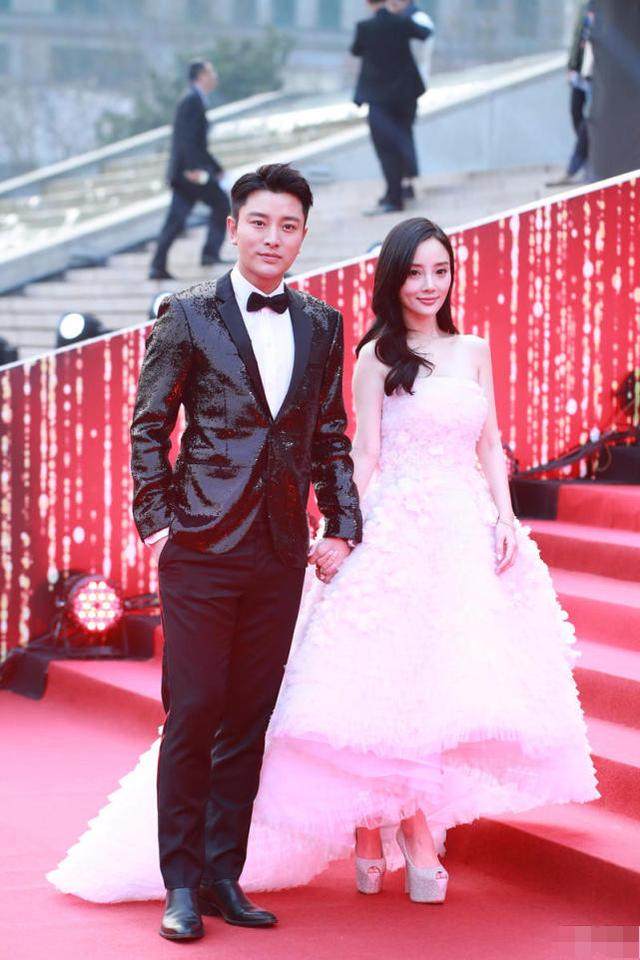